It's no secret that getting each set of six off to a powerful start is a massive part of a team's success and after four weeks of the Telstra Premiership, NRL.com Stats can reveal the two teams getting the most metres out of their backlines are on top of the competition ladder.

It's clear the Eels are missing the impact of Semi Radradra and Clint Gutherson while a lack of early-set punch has been haunting the Cowboys and Broncos, with those three clubs occupying the bottom three places for back-five run metres per club.

While St George Illawarra's backline was somewhat unheralded coming into 2018, Nene Macdonald is having a breakout season, Matt Dufty has been a revelation and a fit-again Euan Aitken has been destructive.

For the Warriors, Ken Maumalo and David Fusitu'a may not be the most eye-catching names on the team sheet but they have done a mountain of work in the Warriors' slick 4-0 start to the year.

The Roosters, Rabbitohs and Tigers are the third, fourth and fifth best respectively. Overall, seven of the top eight clubs on the ladder are in the top eight for back-five run metres. 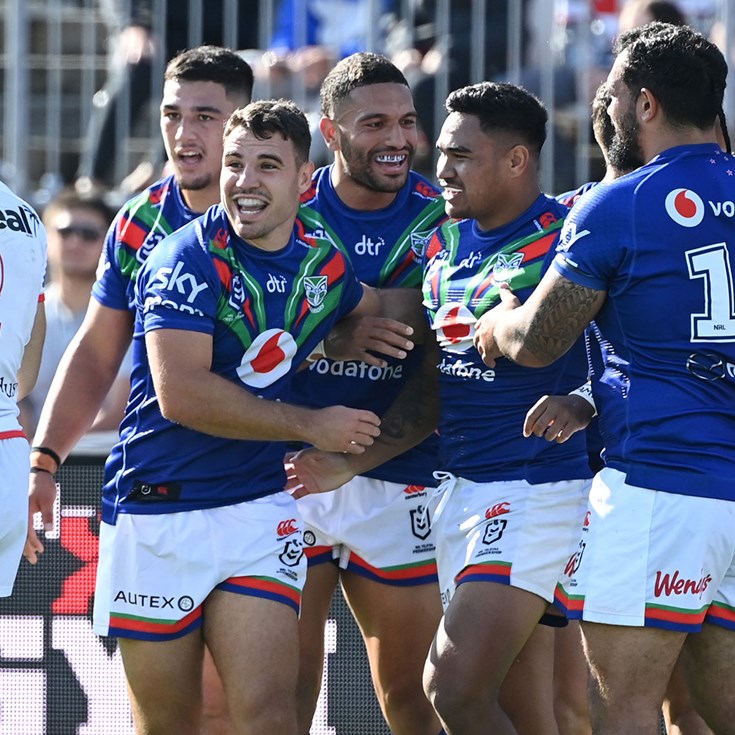