"I'm more of a couch coach so [I] don't like to go to a pub or anything like that," she tells NRL.com.

But in five months the Queensland skipper could soon find herself running out onto the biggest crowd she's ever played in front of with the women's NRL premiership grand final to be played before the main game on September 30.

With tickets going on sale on Wednesday, the occasion will mark an historic one for the women's game with the Broncos, Roosters, Dragons and Warriors to compete in the four-team competition starting in August.

"The initial thinking was this could happen by 2021, so it's unbelievable to see the opportunity arrive a lot sooner," Brown said.

"I've got a 50-50 chance of playing ongrand final day in the first season, don't I? With expansion in a few years too hopefully, it will only get tougher to make it and I'm not getting any younger."

Jillaroos coach Brad Donald has previously endorsed Brown for captaincy honours at the Broncos, but the World Cup winner was yet to make up her mind on where her future lies.

An avid Broncos supporter growing up, Brown needs to get through a competitive club season in Brisbane, before stating her claims in the women's State of Origin fixture for Queensland, which is pencilled in for June 22.

"I have to be playing well," Brown said.

"I haven't had discussions with any club yet. I think it's one of those assumptions because I live in Brisbane I will play for Brisbane. I'm waiting to see what options I have. There is talk players will be spread across the clubs to make an even competition, so we'll just have to wait and see.

"It would be convenient to play locally for me but there is so much left to work through and a lot of football to be played between now and then."

Tickets will be available through Ticketek and nrl.com/tickets. 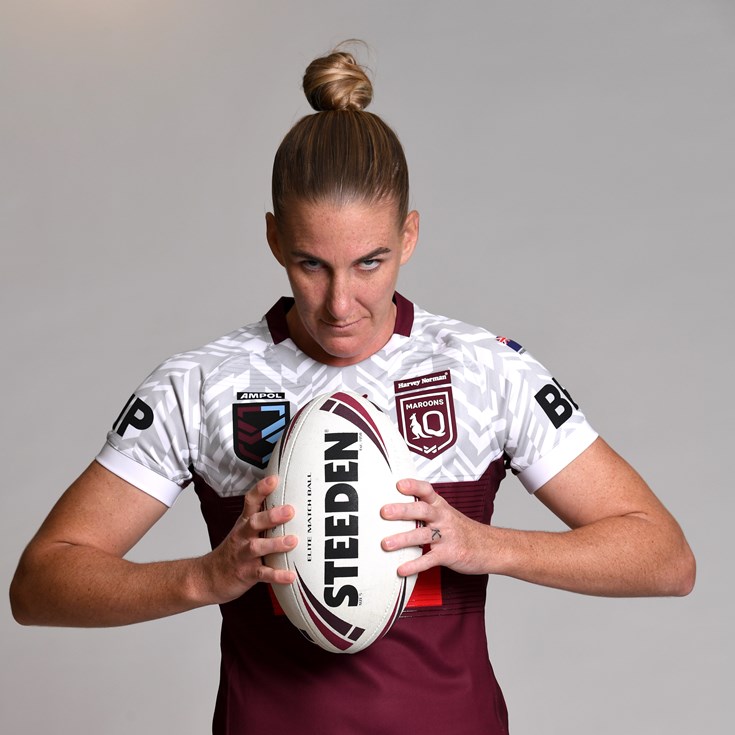 Presented By Sportsbet 8 hours ago
01:42