Warriors outside back Gerard Beale has hit the ground running on the training paddock as he nears full fitness in his return from a broken leg.

Beale, who suffered his injury in the Kiwis' opening match of the World Cup against Samoa last October, got through his first team run of the season this week and coach Stephen Kearney expects the experienced centre to be ready to go in "about three weeks".

That could pose a selection headache for Kearney, with the Warriors back five running amok over the first five rounds of the Telstra Premiership, leading in NRL in metres gained with 3216.

Kearney has opted to carry centre Anthony Gelling on his bench for much of the season.

Exactly where the former Broncos, Dragons and Sharks utility back will fit into that rotation was yet to be decided, but five-eighth Blake Green was pleased to see the 162-game veteran back training.

"He's got a lot of class about him, Bealey, and obviously when you are playing well as a team there is going to be competition for spots, that's up to Mooks (Kearney) in terms of where he will fit in, but I'm just happy to see him back out here on the field," Green said.

"Throughout his rehab he has been in pretty good spirits and you can tell he is just keen to rip in, which is great."

Ken Maumalo is enjoying one of his best starts to a season since breaking into first grade in 2015 but he believes his left wing spot could be under threat with Beale on the comeback trail.

"He's been good, he's brought a lot of energy to the group despite being hurt," he said.

"He could potentially be coming to take my spot and that's something that is driving me." 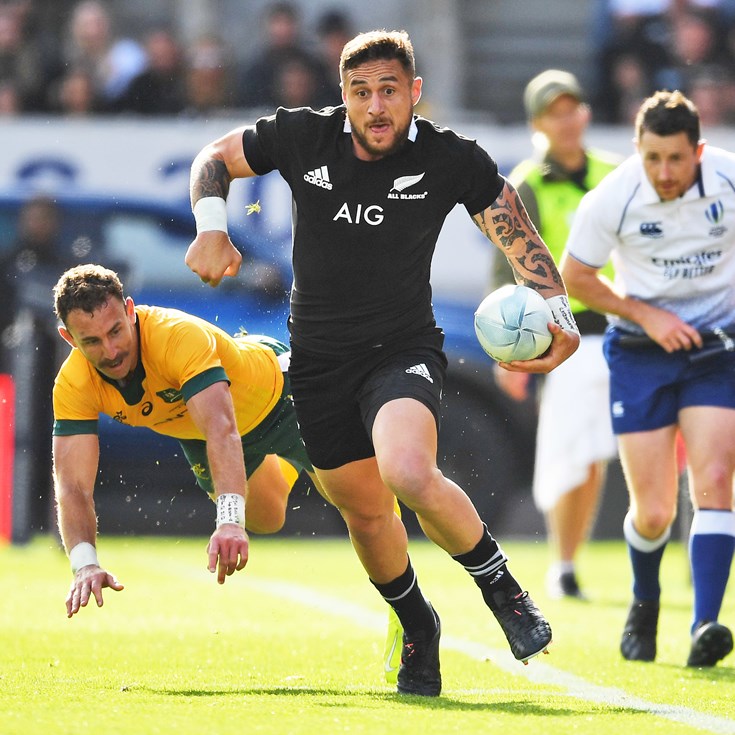