Mick Potter has stood down as Fiji coach after guiding the Bati to an historic defeat of New Zealand and a third consecutive World Cup semi-final berth.

Potter, who is assistant coach at the Newcastle Knights, tendered his resignation to the Fiji National Rugby League on Friday to enable officials to begin planning for the 2021 World Cup in England.

Potter's decision is unrelated to the fallout over payments from World Cup payments for the Bati players, which has led to threats of a boycott of future Tests and demand for changes at board and management level of the FNRL.

''I thought we had a bit of success with the squad and the players really excelled given that we weren't really at full strength at the World Cup with a few guys out through injury and having surgeries. We probably over-achieved, I thought.''

Under Potter, the Bati thumped Italy, United States and Wales before stunning the Kiwis 4-2 in the quarter-final in Wellington. It was the first time that Fiji had beaten a Tier One nation.

The Bati, who lost Reagan Campbell-Gillard, Tariq Sims and Daniel Safiti before the World Cup and Kane Evans and Korbin Sims during the tournament, were eliminated by Australia in the semi-final.

Behind the scenes, Potter and his staff also had to overcome some challenges, given the unrest between the players and FNRL.

Potter said Naiqama, whose brother Kevin was the Bati captain at the World Cup, was ready to step into the coaching role.

“Wes did a good job during the World Cup,'' Potter said.

''He might be a good option to continue on in the role but that is not for me to decide.'' 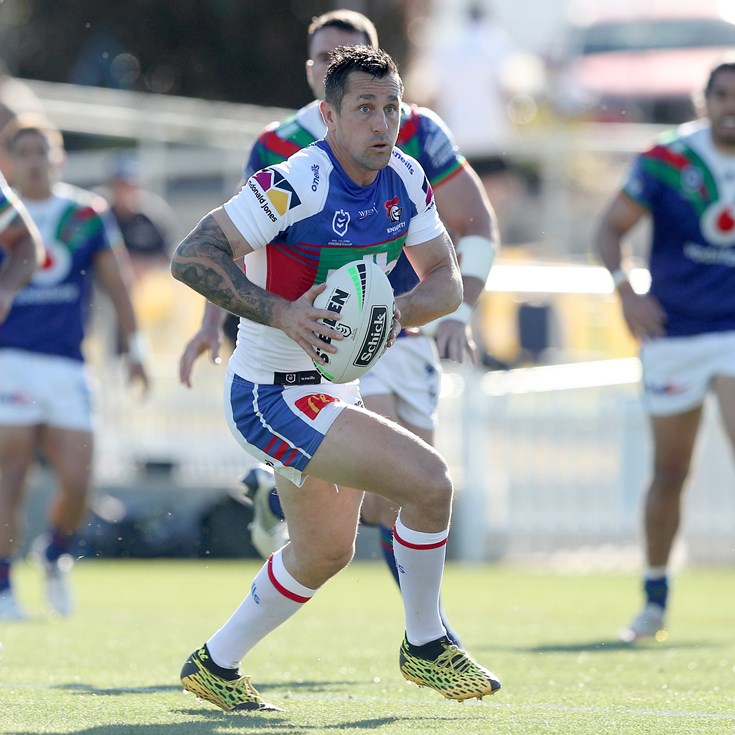