The growth of rugby league in Melbourne is set to continue after the NRL secured a seven-year deal with the Victorian Government to stage several major events in Melbourne.

Under the deal, two State of Origins, two Tests and an All Stars contest will be held in Melbourne between 2019 and 2025.

As part of the new agreement:

"This agreement will see some of our biggest events played in Melbourne over a seven-year cycle,” NRL CEO Todd Greenberg said.

"State of Origin is the biggest sporting rivalry in the country and it will be great to further set in stone the schedule over the next period with two more matches in Melbourne.

"State of Origin will now be played at the MCG this year, followed by Perth, Adelaide and Melbourne again in 2021 and 2025."

Greenberg said the state government’s strong desire to see marquee matches showcased in Melbourne was a significant boost for the game not just in Victoria but generally.

"All Stars is a celebration of rugby league and will for the first time be played outside of NSW or Queensland," he said.

"The Rugby League World Cup showed there is real passion for international rugby league across the country and it will be on show in Melbourne in 2022 and 2023."

Minister for Sport, Tourism and Major Events John Eren said: "These blockbusters are another chance to welcome plane-loads of visitors to our state who will spend their valuable tourism dollars, support jobs and make our economy even stronger."

The news regarding representative matches came after the NRL heralded a $12 million pledge from the Victorian Government for a new Victorian Rugby League State Centre.

The proposed new Victorian Rugby League State Centre in Broadmeadows will host training camps, state level matches and tournaments, and is likely to host more than 10,000 players per year.

It will serve as a dedicated, year-round facility to strengthen player, coach and official development, support female participation while housing Melbourne Storm programs, as well as NRL Victoria and Touch Football Victoria.

Greenberg acknowledged the significant contribution from the Andrews Labor Government which will have enormous benefits for Rugby League in Victoria.

"This is a significant development for grassroots Rugby League as well as for the development of the women’s game," Mr Greenberg said.

"This facility has enormous benefits, including the potential for increased participation and improved player identification and recruitment.

"NRL Victoria would run all junior elite programs from the facility, while it could host national championships, as well as visiting NRL or State of Origin teams.

"It could also host our important community programs including Voice Against Violence, State of Mind and In League in Harmony.

"There is also no doubt that this facility could be used in the future for a Melbourne Storm women's team." 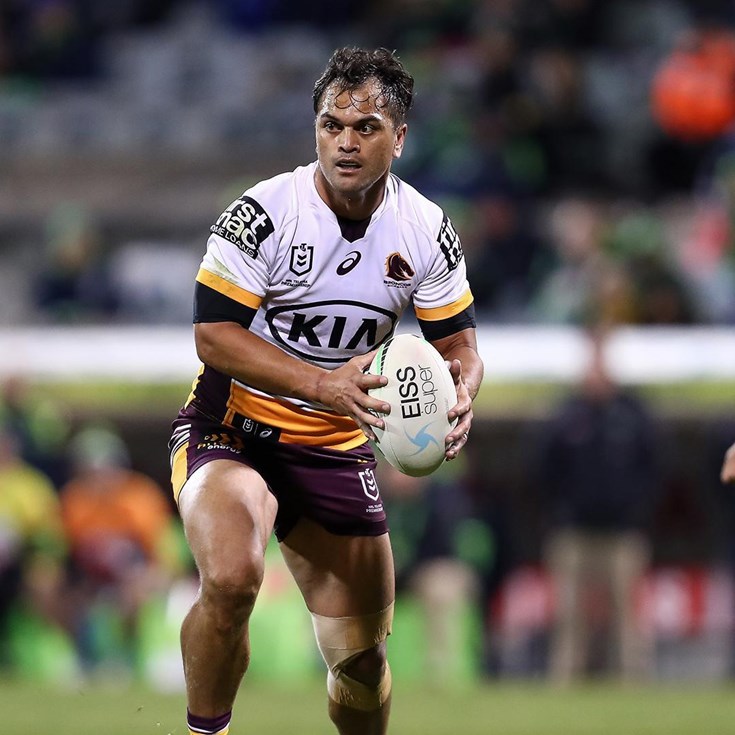