After months of speculation and uncertainty, the New Zealand Warriors announced on Wednesday that the club has been sold to Carlaw Heritage Trust and Autex Industries Limited.

The Carlaw Heritage Trust is an independent body, but Auckland Rugby League the is sole beneficiary and both bodies share the same chairman.

There were various interested parties, from both within New Zealand and internationally, but the decision to keep the ownership local is one the playing group was pleased with.

Despite months of questions and speculation, Simon Mannering insisted the sale talk had not been a distraction for the Warriors' players.

"It's been something that has been going on for a while and nothing changes from the players' perspectives, it's out of our control," he said.

"Our focus has been this Saturday. Up to this point, it hasn't affected us."

Playmaker Shaun Johnson said the group had been briefed earlier in the day that a decision had been made, but insisted the team's focus was on the Wests Tigers this Saturday.

"If our attention is on stuff like that we won't look too flash on Saturday. So our attention and focus has been on the game, that's what we can control," he said.

Johnson said it was comforting, however, to know the club would remain Kiwi owned.

The change of ownership brings with it a change of board members with chairman Jim Doyle and all fellow directors other than chief executive Cameron George stepping down and the new owner appointing new directors.

In a press conference members of the new ownership spoke about having no desire to come in and make drastic changes.

The sale price was not revealed. 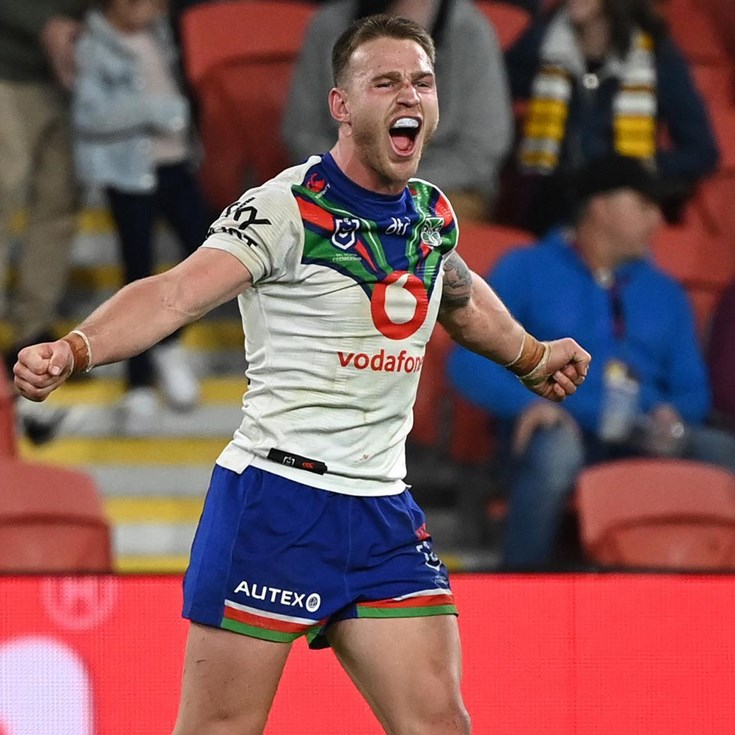