The NRL Integrity Unit has been made aware of allegations against North Queensland prop Scott Bolton over an incident at Bondi Beach on Saturday night in which he was charged with indecent assault.

An NRL spokesman confirmed to NRL.com that the Cowboys had informed NRL officials about the incident.

Bolton has been granted conditional bail after he was charged in relation to the alleged indecent assault of a woman at Bondi Beach.

The NSW Police Force released a statement on the incident:

"A man has been granted conditional bail to appear in court later this month charged over the alleged indecent assault of a woman at Bondi Beach overnight. Police were called to licenced premises on Campbell parade about 10.50pm (Saturday 5 May 2018), after a female patron reported she had been indecently assaulted. Officers from Eastern Suburbs Police Area Command initiated an investigation and arrested a 30-year-old man about 9.20am (Sunday 6 May 2018), at Waverley Police Station. The man, who is from Queensland, has been charged with assault with an act of indecency. He was granted conditional bail to appear in Waverley Local Court on Tuesday 19 June 2018."

The Cowboys have been staying in Sydney after Friday night's win over the Penrith Panthers in Bathurst to prepare for Thursday night's clash with the Wests Tigers at Leichhardt Oval.

Bolton, 30, has played 215 NRL games for the Cowboys since making his debut in 2007 and was a member of the club's 2015 premiership-winning team.

The Cowboys released a statement on Sunday night to say they were "aware of an alleged incident involving one of the club's players overnight. The club is co-operating with police in their investigation of the matter and have informed the NRL Integrity Unit. The club will be making no further comment at this stage".

A man has been granted conditional bail to appear in court later this month charged over the alleged indecent assault of... 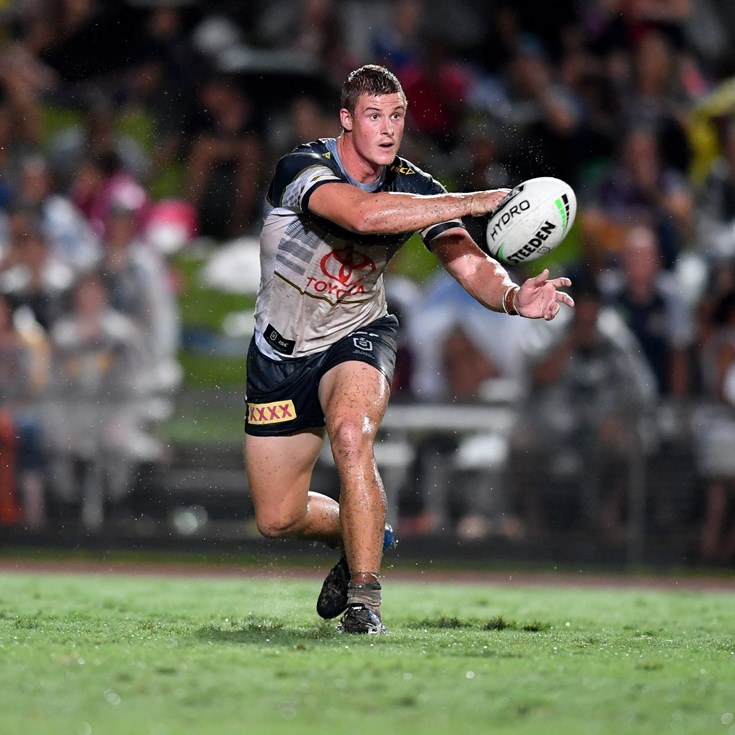