Rugby league is breaking new, contentious ground when it comes to its use of the sin bin, with a player marched for 10 minutes in every game this round for the first time in the NRL era.

But as the officials use the sin bin like never before, teams and players are adapting better than ever as well, with defences in particularly tightening up when reduced to 12 men.

Round 11 saw 14 players sin binned and Melbourne's Curtis Scott sent off for punching Dylan Walker and fracturing his eye socket.

It's the first time since 1998 that we've seen a player marched in every game played across a round of football.

While the weekend saw players from both sides sin-binned in three matches, seven teams emerged as winners despite losing a man for 10 minutes.

Penrith, the Warriors, the Broncos, Gold Coast, South Sydney, Manly and the Sharks all prevailed with a player binned at some point – though Brisbane's Tevita Pangai jnr and Cronulla's Josh Dugan were both marched in the 80th minute.

The four sin-binnings that aren't accounted for in the above breakdown came in games where teams had two or more men marched.

Overall teams are conceding an average of 3.35 points - less than one try - while down a defender, and scoring 1.67 points in return.

NRL Stats last crunched these numbers after round five, and in the six weeks since we've seen defences tighten even further.

After round five, teams were conceding 3.6 points and scoring 1.33 with a player binned.

In the last six weeks, those figures have jumped to 1.82 points scored during the same 10-minute periods, and just 3.24 conceded. 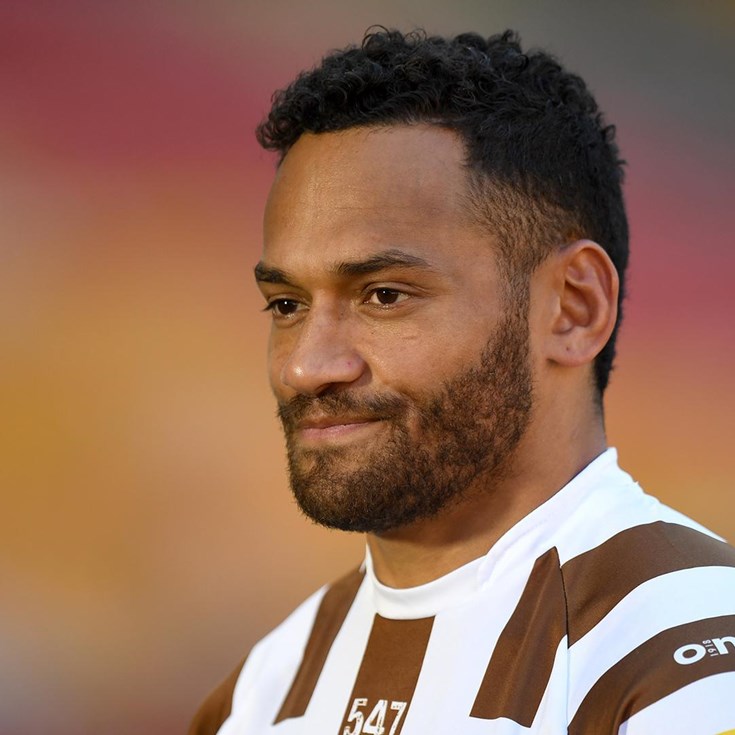