Final preparations for the inaugural women's NRL Talent ID day are in place with 180 athletes expected to take part in the skills-based trial at Queensland's Runaway Bay on Thursday May 31.

The large group of rugby league hopefuls will be split into three squads of 60 and ushered through a series of fitness and strength-related tests.

The four NRL clubs – Brisbane Broncos, Sydney Roosters, St George Illawarra Dragons, and Warriors - could have more than six spots available in their squads. That means both the talent ID day and National Championships are expected to help clubs fill those positions.

"It's an opportunity for girls who have not fallen in the elite system yet, or from different sports, to test themselves physically and in a game sense and hopefully stand out in front of recruitment officers at each of the NRL clubs," Feeney said.

"It's great there is a pathway to play in the NRL now for women and young girls ... aspirational girls who are pulling on the boots as a six-year-old, or more senior women who have been playing for a while that have never had the opportunity."

Australian Jillaroos star Kezie Apps has backed the event, which kicks off a day prior to the National Championships also on the Gold Coast.

"The number of girls that have registered, it's phenomenal," Apps told NRL.com.

"And the beauty is you just don't know who could appear and what talent could be discovered on the day. I'll be in camp with the NSW Country side but hopefully we can head along and catch a bit of the action."

The official rundown of the day includes five physical tests and a skills-based program, before players will compete in trial-style games.

NRL.com understands players, who have registered, are expected from as far as Western Australia for the day with sporting backgrounds including AFLW, rugby union, hockey, and basketball.

Each player registered has completed a tackling course prior to the event.

When: May 31
Where: Runaway Bay RLFC, Runaway Bay
Time: 9:30am
Spectator entry: Free 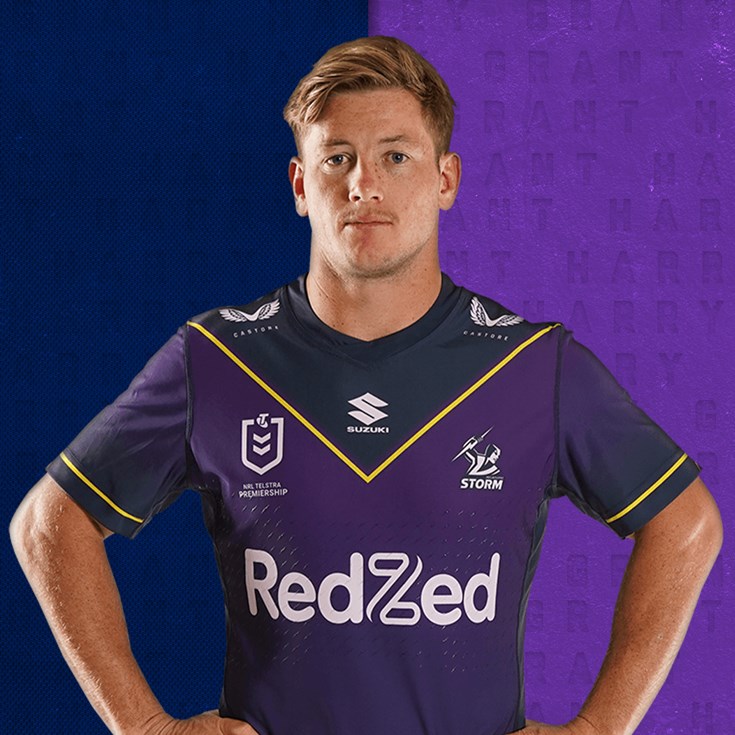