The mother of Sydney Roosters star Blake Ferguson has been found safe and well after a two-week search.

A desperate Ferguson took to social media on Friday afternoon with a heartfelt plea for help on Twitter to locate his missing mother.

Ferguson posted a photo of Retta Ferguson on Twitter on Friday afternoon, asking the public for information about his biological mother.

"Hey guys trying to find my mum she’s been missing for around 2-3 weeks," Ferguson wrote.

"If you have any information please let me or the police know of her whereabouts, her name is Retta Ferguson. Last known location was Preston’s out near Liverpool Area!!"

The call for help had a happy ending, with Ferguson posting a tweet at 4pm on Friday saying she had been found.

"Hey guys thanks for the retweets and love," he wrote.

"She has contacted us and she is okay. Thanks for the love. My brothers and sisters are very thankful."

Hey guys thanks for the retweets and love. She has contacted us and she is okay. Thanks for the love myself and my brothers and sister are very thankful.. ❤️

Earlier the NRL community along with Ferguson's friends and former teammates rallied together across social media in order to reunite the Rooster with his mother. 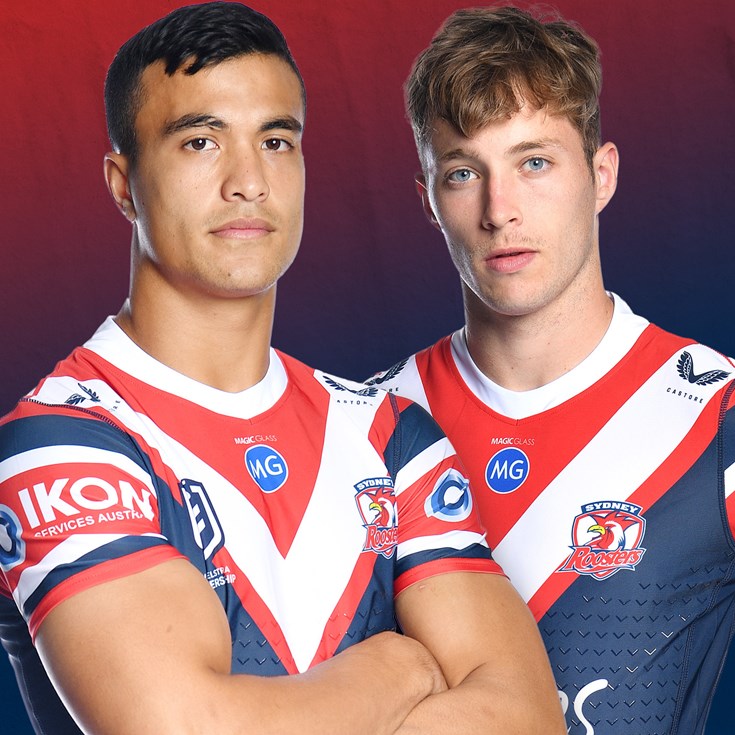