Nathan Cleary's chances of playing State of Origin football were in doubt two months ago but now the Panthers halfback is set to take New South Wales into a new era.

As revealed by NRL.com on Sunday night, Cleary has won the race for the NSW halfback spot and will play alongside Penrith teammate James Maloney in the halves at the MCG on June 6.

It caps a remarkable turnaround for the 20-year-old, who admitted following Saturday night's win over St George Illawarra that missing seven weeks with the first major injury of his career had given him a new perspective.

"I think it's kind of been a silver lining, my injury, in a way," Cleary said.

"I was lucky with the staff I have here, I'm grateful for that. They really got me right and got me confident to feel like I was 100 per cent to play.

"It's let me look at the game from a coach perspective and see how a team works. It's developed me a lot.

"I tried to spend a lot of time around the team and watch Jimmy [Maloney] working with Peach [Tyrone Peachey] in the halves, and just watching a lot of video. It was good to be around the team so I could come back and slot straight in."

The pair have featured in just four games at club level due to Cleary's injury, but Saturday night's big win over the Dragons couldn't have gone any better.

"It's been good, I can't credit Jimmy enough," Cleary said.

"He's really easy to play alongside and is a world class half, but not too dominant. That really helps with us getting along and our combination is building.

"There is still a lot of improvement but we are on the right track."

NSW coach Brad Fittler has reportedly been concerned with the culture of the NSW system over previous seasons under former coach Laurie Daley, with the new leader set to axe several incumbent players.

But given Fittler's larrikin nature himself, Maloney is considered an exception.

"He's actually taken it pretty easy on me, he hasn't given me too much of a hard time. He's always into Reg [Campbell-Gillard] and Trent Merrin so I'm lucky there," Cleary said.

"He's come into this team and bought a good vibe. He keeps everyone calm and everyone has a good time but when we're on the training field it's 100 per cent switched on and he's the leader of that.

"I knew him at the Warriors and Dad warned me what he was like. We have a few coffee dates where we can but it's just about spending time together and getting to know our games. The best way to build it though is to play more games, it's only a matter of time."

It would be a dream: Campbell Gillard 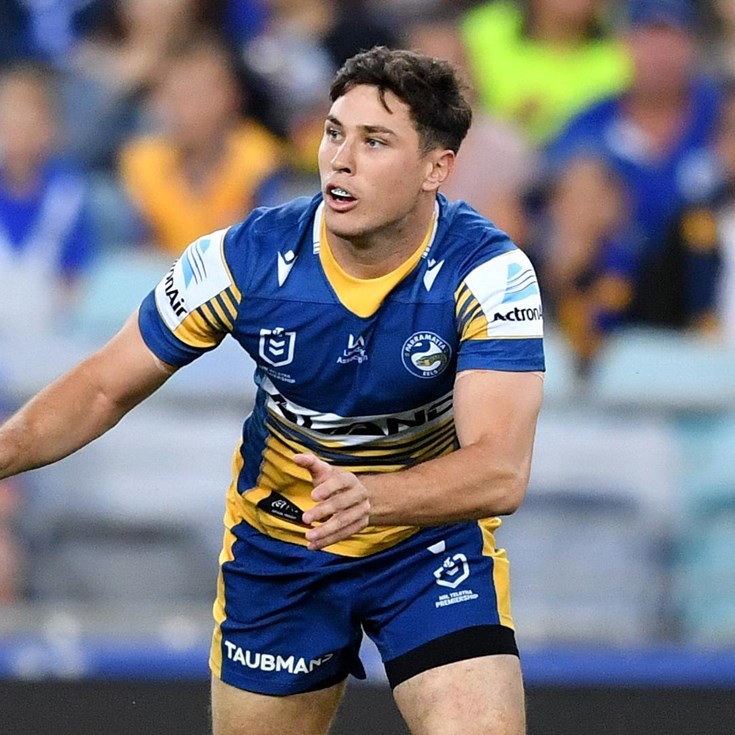 Fittler to work with Moses and Cleary

Maloney surprised to hear he's on outer at Blues