Luke Keary missed a couple of phone calls from Brad Fittler last week, on the eve of the NSW Origin team being named for the Holden State of Origin series opener.

But before anyone jumps to conclusions that James Maloney received his No.6 jersey by default, Keary can explain.

"I'll speak to him in the next couple of weeks, when I see him around games and stuff," the Sydney Roosters five-eighth told NRL.com.

"I knew beforehand that I'd missed out. He was just calling to explain things. It was good of him to reach out."

Quietly Keary knows he was putting pressure on Maloney for a spot – just how close he came he'll have to wait until he finally gets to talk to Fittler.

The 26-year-old Hills District Bulls junior was born in Queensland before moving to Sydney with his family when he was 10. He straddles both states and ended up playing in emerging squads for both the Maroons and the Blues before eligibility laws changed in 2012.

"It was pretty cool to have your name in and around that. It's always nice to know you were mentioned," Keary said.

"You should never take those things for granted because you might never get that chance again to have your name up there.

"But the people they've picked in every position is definitely warranted. Every selection is deserved."

There is always Origin II on June 24 in Sydney and Origin III on July 11 in Brisbane.

Keary, a premiership winner with South Sydney in 2014, can handle the mental squeeze of big-game pressure. He showed that talent as the Tigers were on the comeback from 14-2 down to just miss out on a win in Sunday's 16-14 result at Allianz Stadium.

The last 10 minutes of the game were frantic.

"We let them get closer than we wanted but our defence has been pretty good this year," Keary said.

"The scramble thing at the end you just can't practise too much to prepare properly for.

"We've still got to work on in attack but I think we've got a good attitude when it comes to that work ethic side of things."

They will need another dose of that as they play the Knights on Saturday at McDonald Jones Stadium with former Roosters Aidan Guerra, Shaun Kenny-Dowall and Connor Watson wanting to impress their old club.

"Obviously you get up for those types of games – playing good mates. It should be a big crowd up there so that helps things too."

It's not alien for Keary to try to contain Guerra or Kenny-Dowall as he played them plenty of times in his four years at Souths.

"It's a different feeling now though because I played so much with them last year and got really close to them. They will probably be a bit more nervous than us, trying to impress and all that.

"I'll also catch up with Mitch [Pearce]. I always speak to him every now and then. He's going really good with his rehab so I'm hoping he gets back sooner than people expect.

"He's changed that team up there." 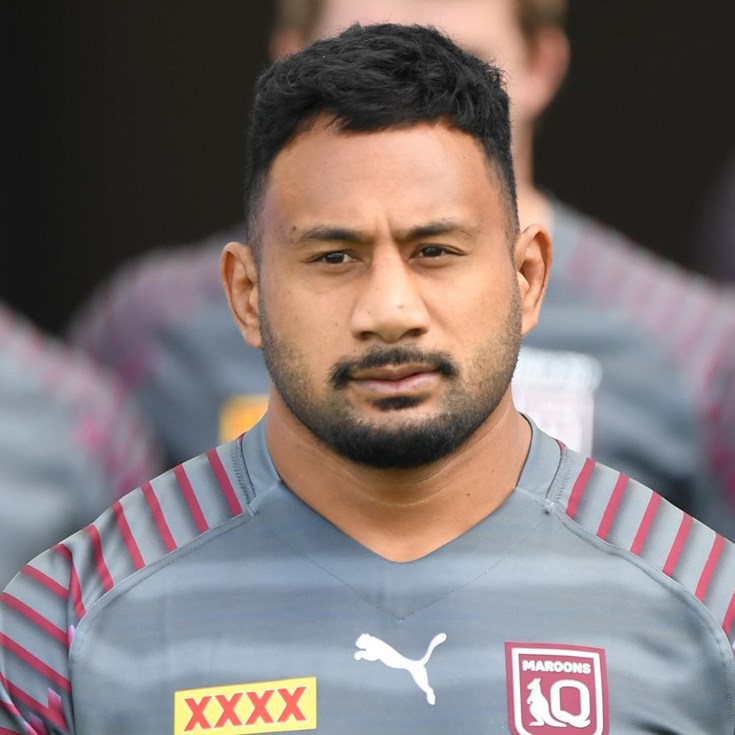 Maroons v Blues: Arrow in hospital; Crichton in for Trbojevic