The New Zealand Warriors could be without the services of captain Roger Tuivasa-Sheck for Saturday's clash with Manly as he continues to battle an ankle injury.

The star fullback limped off in the Warriors' 30-10 loss to South Sydney in round 12 and trained away from the group on Wednesday.

Coach Stephen Kearney said Tuivasa-Sheck "didn't look so good" at training, but he'd give his captain until Friday to prove his fitness for Saturday's clash with the Sea Eagles in Christchurch.

"He had a run today and didn't look so good so we just have two wait and see how he pulls up over the next little bit," Kearney said.

Kearney said utility Peta Hiku would slot into the fullback role, should Tuivasa-Sheck be ruled out.
Gerad Beale would then fill the vacant right centre spot.

Hiku took the field in the No 1 jumper for the Warriors' 24-14 win over the Eels in Sydney three weeks ago.

In some positive news on the injury front, playmaker Shaun Johnson will return for the Warriors in his 150th NRL game on Saturday.

Five-eighth Blake Green is the only member of the Warriors' star-studded spine to have played every game this season.

After starting the year with a record five straight wins, the Warriors have struggled for consistency of late.

Both Johnson and Kearney said last week's bye came at the right time for the side, and they would be looking to put on a show for the Christchurch faithful. 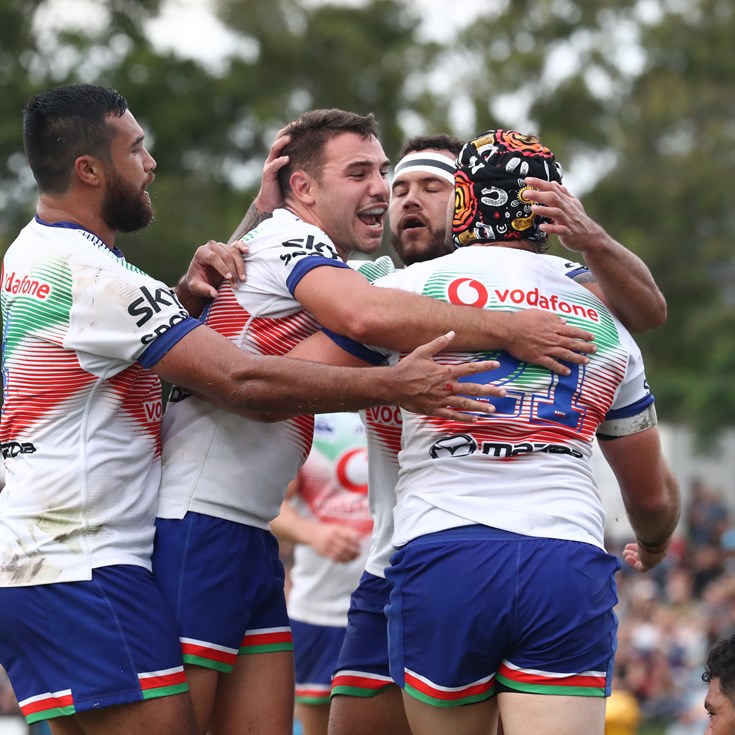