Queensland great Petero Civoniceva says backing up for club football days after a State of Origin match is one of the toughest tasks in rugby league, but a quick turnaround was better than playing on a Sunday.

Civoniceva, who represented the Maroons 33 times and in 2012 became the oldest player to play an Origin game when 36, describes the effort required to back up for club footy in this week's Big League magazine.

"Backing up in club football just days after playing State of Origin is one of the toughest challenges any footballer can have," Civoniceva writes.

"I admire all players who can get through a couple of games in the same week because it can be tough.

"Throughout my Origin career, I took pride in backing up after each game. I'd always want to play because it was a bit of an expectation at the Broncos. It was also a bit of a pride thing too because I never wanted to let my club teammates down by not playing.

"When I played under coach Wayne Bennett, he was always keen for players to back up and would tell us we need to prove to people why we are Origin players."

While the likes of James Maloney, Nathan Cleary, Reagan Campbell-Gillard, Josh Papalii, Damien Cook, Angus Crichton, Greg Inglis, Jai Arrow, Jarrod Wallace and Tyrone Peachey will be forced to back up on Friday night if they are to play for their clubs in round 14, the Origin stars from the Storm, Broncos and Sharks will have until Sunday to recover from Origin while the Dragons' Origin quartet and Canterbury's David Klemmer aren't required until Monday.

Civoniceva argues a quick turnaround is an easier task than playing later in the round following Origin.

"It was always harder to bounce back with a longer turnaround if I had to play on a Sunday,'' he said.

"I guess that soreness started to kick in the longer you waited. If the game was within the first two-or-three days, I would always play because I'd be OK to push through the soreness.

"Origin not only takes such a physical toll, it also drains you mentally. You ride the waves of emotion in trying to get yourself up for the big game, you battle with winning or losing and then you need to try and push that aside to concentrate on club football."

Civoniceva predicted the 13 debutants who took the field on Wednesday night will come out of Origin as better players in the long run. 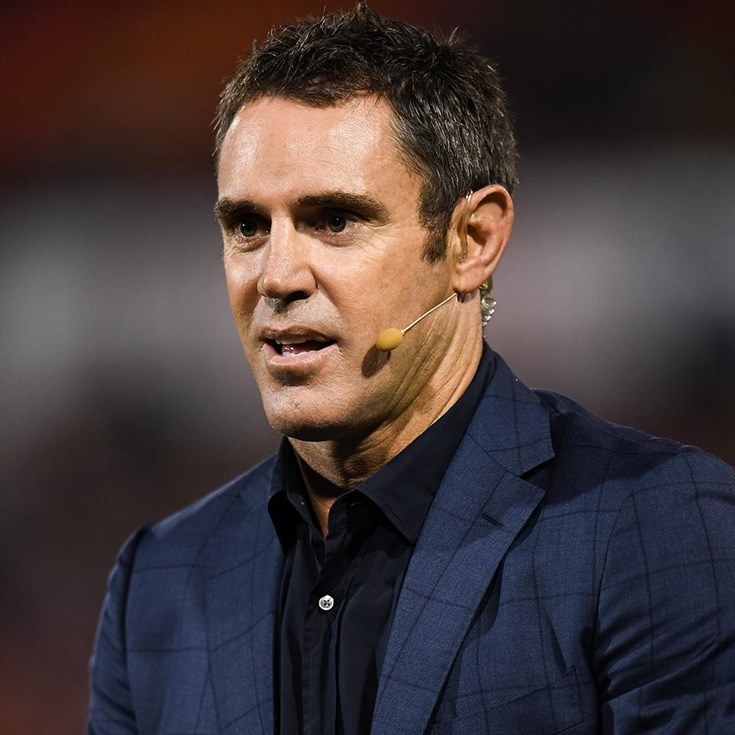 Brad Fittler joins Inside The NRL

Dogs are barking: Pay and Canterbury to part ways

1 hour ago
Coming Up

One year on: A look back at the Origin III thriller