The NRL is moving ahead with plans to open the season in the US next year despite resistance to next weekend's one-off Test between England and New Zealand in Denver due to the travel involved.

NRL officials haven't been deterred by the lack of support from clubs and the game's stakeholders for the Denver Test, edging closer towards a historic match to open the season in California next year a week before the rest of the Telstra Premiership kicks off on home soil.

The west coast of the US is the favoured destination for the match, with Los Angeles and San Francisco in the mix.

If the game was in LA, the South Sydney Rabbitohs would be an obvious choice given Hollywood star Russell Crowe's connection to the club.

However, NRL.com understands the Rabbitohs would like plans to be sorted by the end of the month. As it stands, the Rabbitohs' contractual arrangement with ANZ Stadium allows them to take two games away – currently to Perth and Cairns – and Souths want to lock in arrangements in the coming months.

The Rabbitohs met with the broadcasters last week to discuss plans surrounding the match on the west coast of the United States.

It's understood the Melbourne Storm and the Brisbane Broncos have been discussed as potential opponents.

There are a number of factors to be considered. The NRL is working closely with Channel Nine and Fox Sports in regards to the broadcast difficulties and costs associated.

There is also a welfare consideration, which has been highlighted through some of the difficulties associated with next Saturday's Test in Denver.

NRL.com understands the NRL player workload balance committee is unlikely to baulk given the welfare measures to be put in place:

The whispers about Jarryd Hayne leaving the NRL at the end of the year to try and crack it in Fiji's rugby union team for the World Cup are getting louder by the day.

Hayne has been dogged by injury to start the year and hasn't been able to justify his worth just yet.

He scored a double in his return from injury for Parramatta in Darwin last week but it will take something miraculous (almost 2009-like) or a significant pay cut to keep Hayne in the blue and gold next year.

Gold Coast are all but resigned to losing firebrand Keegan Hipgrave as he continues to attract some interest from rival clubs.

The Titans forward, who was last week sin-binned twice in the loss to South Sydney, has been in discussions with a couple of Sydney clubs, including Cronulla.

Gold Coast, who have signed Raiders prop Shannon Boyd and extended Maroons forward Jarrod Wallace's contract in recent weeks, won't be able to compete financially with rival clubs to keep Hipgrave. They've put forward an offer on the table but he stands to earn almost double in Sydney.

Marika may switch back

There have been a few expressions of interest in former Melbourne Storm winger Marika Koroibete and the possibility of him returning from rugby union next year.

Let's just say he would be the highest paid winger in the competition should he return to the NRL given what he stands to earn in the 15-man game when you consider potential $10,000 Wallabies match payments.

David Klemmer may have to ask Canterbury for an upgrade soon. He promised his five-year-old son Cooper $50 for every try he scored in his first year in the junior rugby league ranks.

Klemmer may find himself in similar financial trouble to his club, such is the rate at which Cooper is racking up the tries. 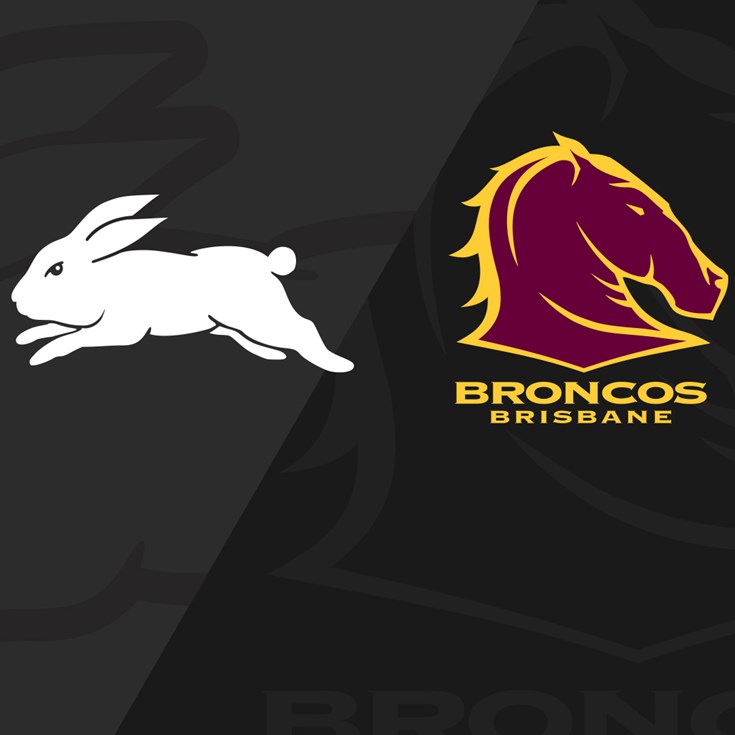