Parramatta Eels great Nathan Hindmarsh has praised the continued development of Knights fullback Kalyn Ponga and expressed relief he didn't feature in game one of the 2018 State of Origin series.

After making a blistering start to his time on Newcastle, Ponga has responded to increased attention from opponents in fine style.

''My favourite player to watch this year has been Kalyn Ponga,'' Hindmarsh told the round 15 edition of Big League magazine.

''I've been waiting for him to feel the effects of playing his first full season of first grade, but he just keeps getting better and better. Sometimes the rigours of having to back up in the NRL can take their toll on young players, but he seems to be relishing the opportunity and getting more confident.

"As a New South Welshman, I was glad the Maroons didn't pick him for game one. He's scary and would do the job for Queensland, so I'm happy for them to wait to blood him until next year."

The man who played 330 matches for the Eels was also full of praise for both the Wests Tigers and the Warriors for the way they have they turned thing around in 2018.

"The way the Tigers have turned things around has been impressive. They're tapering off a little bit now, but I think they've played some really good football this season and have the sort of squad that can do some damage over the next couple of years under the guidance of Ivan Cleary," he said.

"I've also been impressed with the Warriors and how they were able to come out of the blocks so hard in that first game in Perth. A lot of people are waiting for them to fade away, but Origin is usually the time of year when they start to thrive."

The drastically improved levels of fitness and discipline under the watch of coach Stephen Kearney at the Auckland-based club has also pleased Hindmarsh.

"[Stephen] Kearney has been terrific this year. Coaches have struggled at the Warriors over the years to find the spark, but he's got the right mix," he said.

Along with Kearney, Hindmarsh was also thrilled with the way Anthony Seibold has returned the Rabbitohs to the rank of premiership contender.

"It looked a bit shaky at the start of the year at South Sydney, but Anthony Seibold has got his boys firing," he said.

"The way he's turned around the Burgess twins has been amazing. They were riddled with mistakes last year and their go-forward was a bit down, but they're starting to return to the footy that won them the comp in 2014." 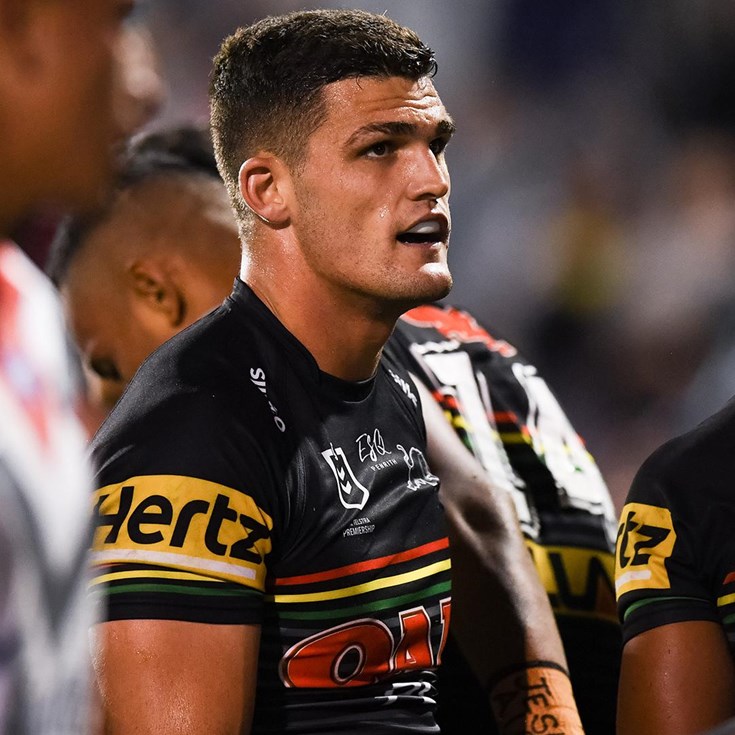