Cowboys back-rower Coen Hess only learned of his Queensland Origin teammate Dylan Napa's injury as he exited the dressing room after his side's Friday night home loss to the Warriors.

Hess's reaction probably summed up the collective thoughts of the entire state of Queensland, with the Maroons facing a must-win State of Origin II as injuries to Napa and Michael Morgan loom overhead.

Although he knows Napa is an important cog in the Maroons' machine, he is confident that any potential replacement would do the job.

"It's obviously pretty tough, a bench [player] and a starting prop, especially with the position we're in down one game, but I'm sure Kevvie [coach Kevin Walters] will already have a plan in place," Hess said.

"No matter who puts on that jersey they're ready to go so I have full confidence in whoever puts on the jersey."

Morgan didn't look out of place at fullback in game one after being put in the position at the last minute, and Queensland will be worse off if he doesn't recover from a bicep injury in time for game two.

Hess is hopeful Morgan will be fit, claiming he is "made for [Origin] and it will be pretty disappointing if he is ruled out."

Despite the Cowboys struggling to find any consistently decent form over the first 15 rounds of the Telstra Premiership, Hess is sure he won't have any trouble focusing on the second game.

"I think just knowing that we're down a game in the series and the importance of it all, and especially going to Sydney can be really tough, so it's pretty easy to just flush club-land and focus on a really important game for Queensland," he said.

The Maroons will unveil their team for game two on Monday morning, while the Blues reveal their team on Sunday night. 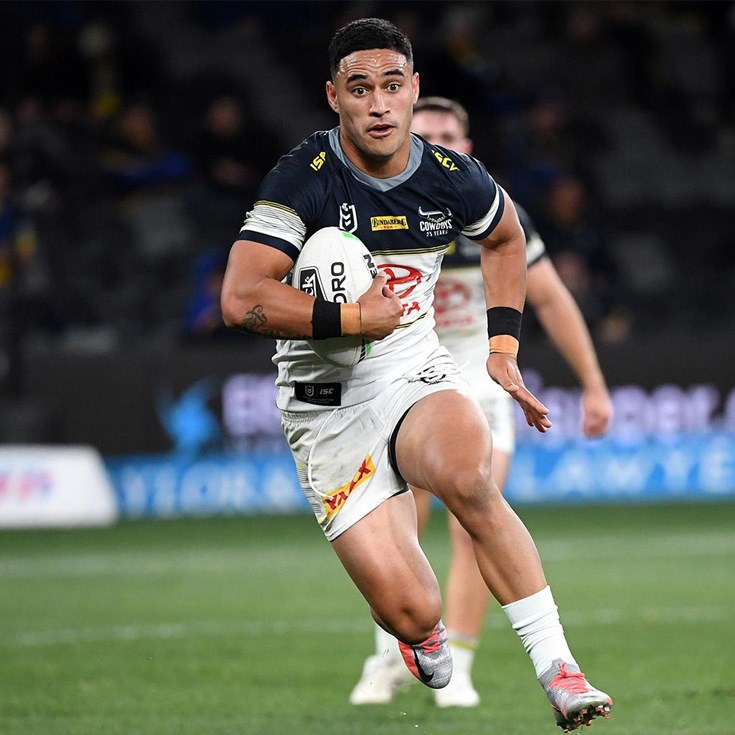