Wests Tigers coach Ivan Cleary had no answers for the side's mental lapse that enabled Canberra to pile on 44 unanswered points but hinted the club's schedule of 15 games in a row may have taken its toll.

The Raiders ran in seven second-half tries in 35 minutes to run riot in Campbelltown heading into next week's bye – the first break for the Tigers since the beginning of the season.

With a strong defensive record prior to the game, Cleary remained optimistic despite the blowout result.

"That's not going to defy our season," Cleary said.

"The end of the game that's more mental than technical and physical. Once we lost contact with the game we lost focus as a group and as individuals.

"We pretty much didn't come out of the sheds in the second half. When you finish like that it's certainly not what we've been about. It's all well and good talking about it but all you can do is get back to training and put on a decent show next time."

The Tigers will receive a boost on Monday with the addition of Bulldogs fullback Moses Mbye to the squad.

Where Cleary plays Mbye will be a decision made in the lead-up to their next home game against the Gold Coast Titans on July 1.

Josh Reynolds is expected to return from a hamstring injury but the side may have lost Mahe Fonua for an extended period, with fears he has a broken arm.

"It's not looking great, we'll go sort it out and see how we go," Cleary said.

The Tigers could also land former club legend Robbie Farah before the June 30 deadline but Cleary was in no mood to discuss the possibility on Sunday night. 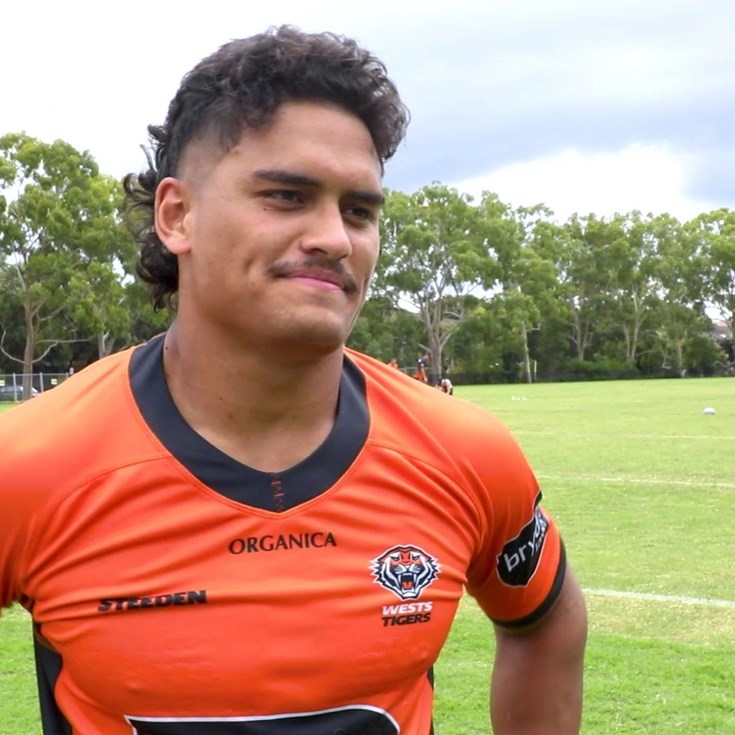