The six players were members of the Kumuls team which qualified for a quarter-final appearance against England at last year's World Cup after winning all three of their pool matches before passionate crowds in Port Moresby.

The other nine players are all from the PNG Hunters, who are the defending Queensland Intrust Super Cup premiers, including playmaker Watson Boas and former Penrith prop Stanton Albert.

Marum will name a captain once the team goes into camp ahead of the clash with Fiji, which will be the first match played in the Pacific Test double-header featuring Samoa v Tonga. 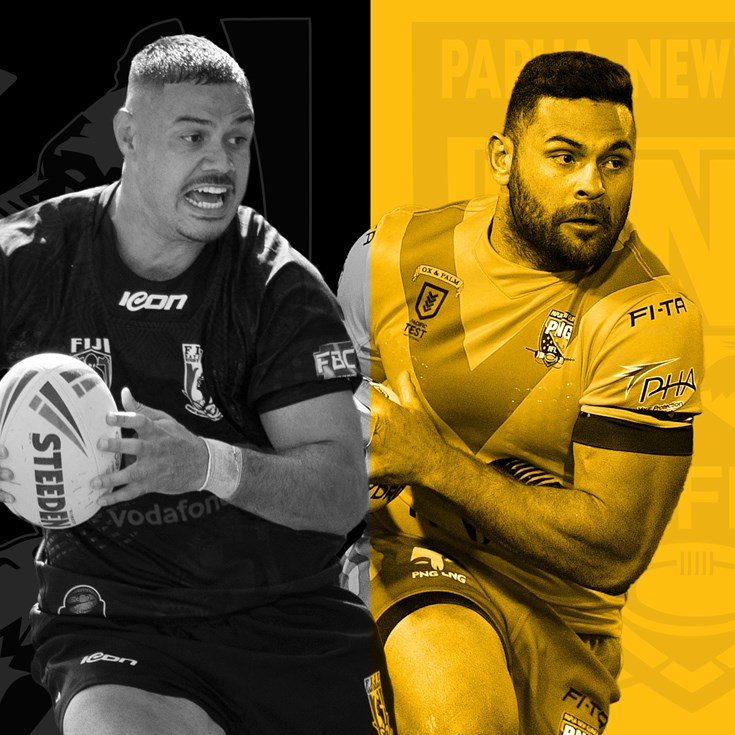