It took time away from the greatest game of all for NSW Blues debutant Hannah Southwell to realise the 13-a-side code was her passion.

The outside back has wedged pit stops in both football and Rugby Sevens in between her blossoming league career.

Her return will be capped on Friday night when the 19-year-old lines up against Queensland in the Harvey Norman Women's State of Origin at North Sydney Oval.

"League was my first love and I wasn't enjoying Sevens anymore and I thought it was time to give something else a turn so I came back,” Southwell said.

"Coming back to league, the most important thing for me is just to enjoy it.

"I've been to a few different tournaments for different sports and in a few different teams and just didn't enjoy the environment so I just want to enjoy playing good footy, getting time to play and being with a good bunch of people."

In Southwell's time as a footballer she spent two seasons with the Newcastle Jets in the W-League and was also called into a Matildas training squad.

A number of impressive showings at the National Country Championships on the Gold Coast last month helped Southwell earn her spot in the Blues side.

"I was not expecting it at all [to be picked in the Blues team]," Southwell said.

The rapid growth of women's rugby league was another reason why Southwell returned to the sport.

"It's definitely exciting that there is so much opportunity in rugby league now for girls and there's no doubt it's going to take off from here," she said.

"It's amazing to be a part of this growing sport and everyone back home is really excited for me as well." 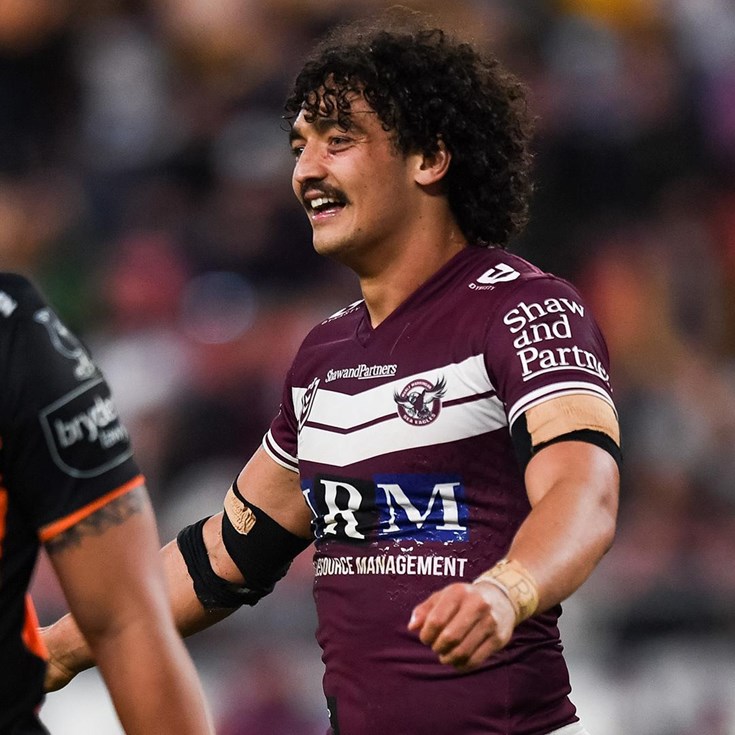