Every player who takes the field in Origin has courage. But a chosen few were called upon to go above and beyond the call of duty. How they defied pain to answer that call has written them in Origin folklore.

5. Who said the Blues don't get Origin? Game 1, 2014
The knock on NSW was that they didn't truly understand Origin and they weren't prepared to go the extra mile. Well, that was laid to rest in the 2014 series opener when centre Josh Morris picked himself up from the turf at Suncorp and ran down Justin Hodges to help stop a try – all with a ruptured posterior cruciate ligament.

Morris could easily have stayed down for treatment – and probably should have – but with the adrenalin pumping and a famous win in the offing, he rose from the canvas. The Blues won an epic contest 12-8 and went on to claim their first series win since 2005.

4. Enough to make your eyes water, Game 2, 2008
He may have only played four times for his state but whenever acts of Origin bravery are mentioned, NSW halfback Peter Wallace is spoken of with reverence. Rare injuries require a rare brand of courage to play through and that's precisely what Wallace did in '08 when he battled through the entire second half with a ruptured a testicle.

A knee from Mick Crocker did the damage but Wallace had no idea how bad it was. He couldn't even sit down at halftime but Wallace went back out after the break and did his bit. By the next day he was in complete agony and an ultrasound revealed he'd require immediate surgery.

As Johnson was escorted from Suncorp Stadium, his night was surely done. But six minutes into the second half, he was back, tackling everything that moved and trying to inspire his team-mates. "Dallas put his head in places I wouldn't have put my big toe!" Brent Tate told Rugby League Week. "He was so old-school and he represented everything we were about."

2. Gilly climbs off his 'death bed', Game 3, 1995
His team was on the verge of a series whitewash but Queensland captain Trevor Gillmeister looked no hope of playing after a leg infection saw him hospitalised the day before the game. Team doctor Roy Saunders was fearful Gilly could contract septicaemia and strongly advised the skipper to pull out.

At 4.30pm on game day, Gilly was laid up in the team hotel when coach Paul Vautin and team officials Chris Close and Dick Turner arrived for a chat. Saunders' dire warning was that Gilmeister 'could die' if the poison went through his system, to which Close replied, 'Well, I can't think of a better place to die than Lang Park'. History shows that Gilly did play, he didn't die and the Maroons completed their sweep.

1. Brave Bob's selfless act, Game 2, 1989
One of the Maroons' most famous victories was built on sheer courage in the face of adversity. Allan Langer (broken leg), Paul Vautin (dislocated elbow) and Mal Meninga (fractured cheekbone) all went down in the first half, and Michael Hancock soldiered on until the 57th minute with a dud collarbone.

Amid the carnage, Bob Lindner had broken his leg but his skipper Wally Lewis asked him to dig deep. " Bob kept saying, 'my leg's sore, I need to go off', but I just told him to keep going because we'd already lost Mal, Alf and Fatty," recalls Wally Lewis. "Finally with about seven minutes to go, Lindner couldn't do it any more and he went off . . . turns out he had a broken leg." 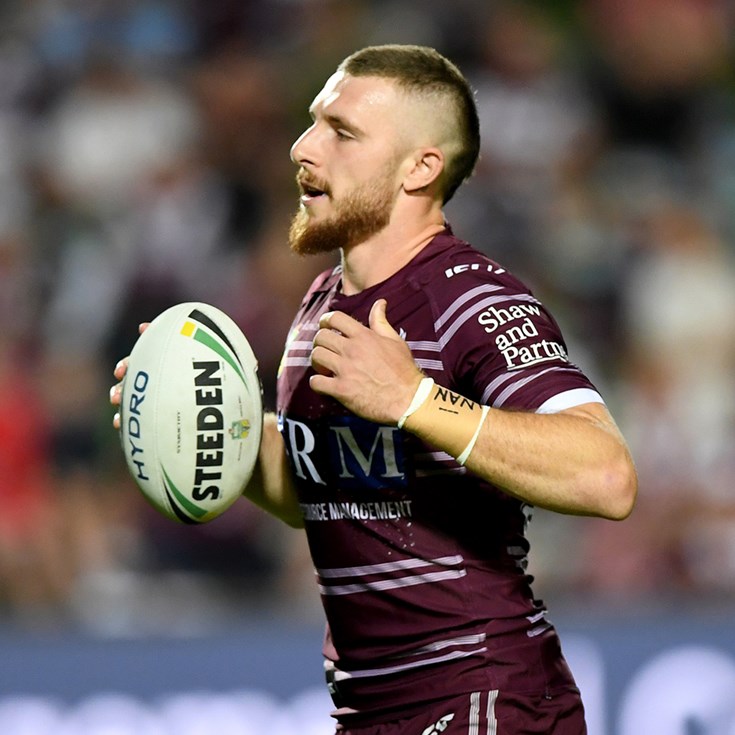 What Hastings' signing means for the Wests Tigers