Beau made his NRL debut in 2005 for Cronulla, and played for St George and Newcastle before joining Parramatta in 2016. Over the course of his 244 game career, Beau has won a premiership, played for NSW Origin and represented Australia.

“I feel privileged to have played the great game of rugby league professionally for the past fourteen years, and I’m grateful for the opportunities and experiences that have come with it,” said Beau.

“I would like to thank all of the players, coaches and support staff who I have been associated with throughout my career, and I’d like to acknowledge and thank all the fans and members who have supported me over such a long period.”

Beau said he and his family are looking forward to the next phase of their lives and he plans to further his involvement in Arcade Trader, an arcade and vending company, while preparing to launch a new app called Sign Time.

Parramatta Eels Head Coach Brad Arthur said it was difficult to lose such a tough and fierce competitor to injury.

“Beau is one of the most experienced members of the Parramatta Eels squad, he has always given his best, and he’ll be sorely missed," said Brad. 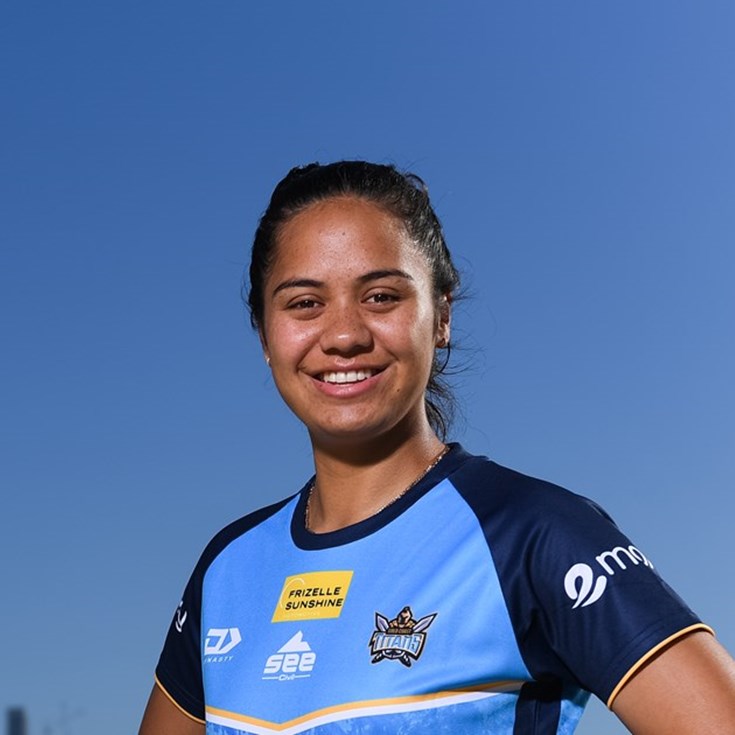