Parramatta coach Brad Arthur has called for his players to play with the same attitude and intensity for the rest of the season as they did in Thursday night’s 20-18 loss to St George Illawarra.

The Eels led 18-8 with just six minutes to go but conceded two late tries to succumb to their 13th loss of the season.

A disappointed Arthur said the players didn’t get the reward for their effort against the Telstra Premiership leaders, but needed to continue playing that way to climb off the bottom of the ladder.

“It was outstanding from the boys tonight, I thought we were the better team but it is probably why we are sitting last at the moment because we managed to lose that game,” Arthur said.

“We have got eight games to go, we need to make sure we play with plenty of pride, and that effort and intensity I saw them play with tonight, that needs to happen all the time.

“That is a must, that is non-negotiable and we have spoken about it. If we don’t do that, if we don’t play with that effort we saw tonight and that attitude, we don’t give ourselves a chance.”

Arthur said some players were over playing their hand and that was costing the team in close matches.

“I just think at times we are all trying to solve it on our own instead of working together,” he said. “When we worked together tonight for 72 minutes we looked really good. We are last and they’re first but I thought we were the better team.

“I thought we were good last week against Souths in the first half but it is always different individuals who try to do things on their own and it is really putting us under the pump.”

Captain Tim Mannah, who set up Parramatta’s first try for winger Bevan French, said the team could take confidence for the way they played against the Dragons.

“For 70-75 minutes ,we felt like we were in control of the game. It would have been awesome if we could have won that game heading into a bye next week,” Mannah said.

“To lose, it was pretty deflating but there’s some good signs we can use to build our confidence for the next game." 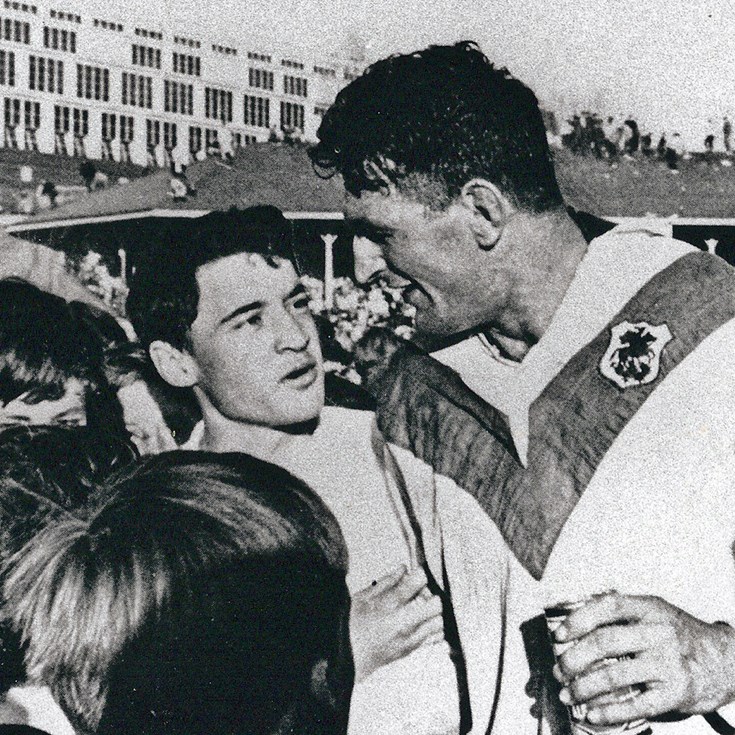