A Fantasy great returns, Cameron Smith comes through with the goods again and the most popular player in Fantasy suffers a badly-timed injury in another rollercoaster round of footy.

He was the most talked-about player of the week and Robbie Farah lived up to the hype – in Fantasy at least – with a score of 79 in his first game back in Wests Tigers colours. It take's his 2018 average to a massive 68 after three games and earned him an $80,000 price rise.

It still wasn't quite enough to beat Cameron Smith (81) to player-of-the-round honours, while Queensland hopeful Anthony Milford (79) starred in Brisbane's win over the Raiders that probably locked up a finals spot for the Broncos.

Connor Watson (77) grabbed a couple of tries in the Knights' loss to the Bulldogs after switching to fullback during the first half (more on that below), Maroons forward Jai Arrow (75) produced yet another big game for the Titans in their surprise win over Farah's Tigers, Damien Cook (75) did what Damien Cook does for Souths against the Cowboys and Dragons young gun Euan Aitken (70) got back on top of the centres power rankings for 2018.

Elsewhere Ryan James (68) just can't stop scoring tries for the Titans and is proving to be a mid-season Fantasy star, Sharks veteran Paul Gallen (62) has now reeled off three of his four best scores of the season in the past three rounds and Bulldogs second-rower Rhyse Martin (44) added goal-kicking duties to his game after Moses Mbye's exit to the Tigers.

Just as Fantasy coaches are preparing to get their final 17s together for the run home, more injuries have struck. Everyone's favourite Fantasy fullback Kalyn Ponga is the big one, ruled out for the next 3-4 weeks (and Origin III) with a hamstring injury suffered in Newcastle's loss to Canterbury, with Knights hooker Slade Griffin suffering a season-ending knee injury in the same game.

As a definite keeper long-term Ponga is a tricky player to sell right now, although after scoring just 8 points on Saturday's his price is set to dip in the first week or two after he returns.

Warriors forward Tohu Harris also suffered a knee injury that's set to sideline him for at least a month, just a week before he was set to be one of the few genuine guns available for the second and final split round of the season.

Rabbitohs and Maroons skipper Greg Inglis is another casualty of round 16, suffering a broken thumb in Sunday's win over the Cowboys.

In terms of points there were disappointing returns for popular buys Latrell Mitchell (23), Peta Hiku (24), Johnathan Thurston (28) and Viliame Kikau (29), while Panthers halves Nathan Cleary (18) and James Maloney (18) both struggled in Penrith's shock loss to Manly on Saturday. 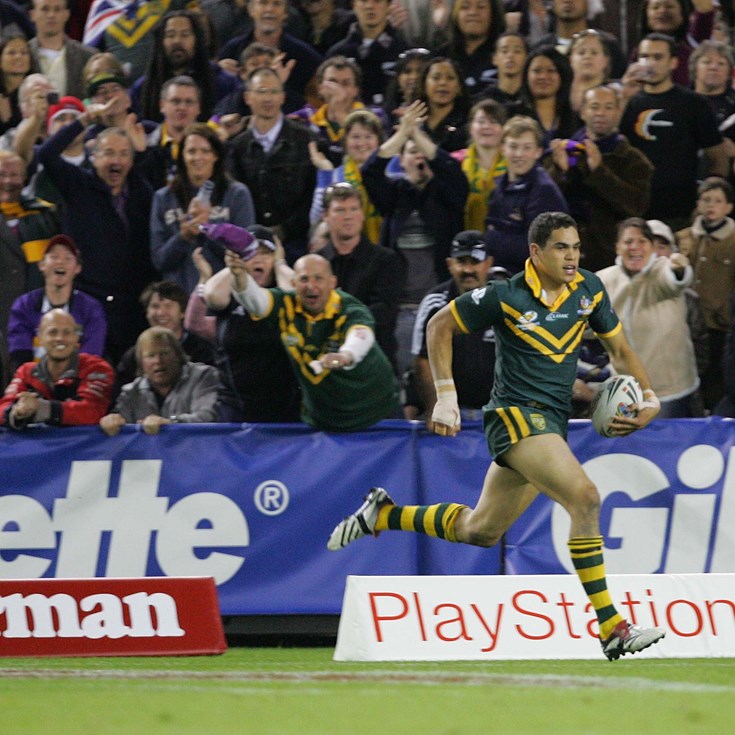