South Sydney team-mates have paid John Sutton the ultimate accolade on the eve of his 300th NRL game by declaring he would be included in the greatest Rabbitohs side of the past 110 years.

Sutton, who is set to be rewarded for his role in the NRL's best attacking egde with a contract extension, will become the first player to make 300 top grade appearances for Souths in Saturday's clash with Wests Tigers at ANZ Stadium.

It is a remarkable feat given the Rabbitohs are the NRL's oldest and most successful club but Sutton already holds a place in the history books after being captain of the 2014 team which won Souths first premiership in 43 years and 21st since 1908.

"Seeing John Sutton lift the trophy that day – as a Souths junior and given what he has been through at the club, more than any other player and probably more than any of the staff here - that is the most iconic thing you think of," star forward Sam Burgess said.

"He has been at the club when they won three games in a season and he has come through the other end when they have won a comp.

"Along the way, he has been creating history for himself and in 110 years he is the first person to play 300 games for the club. What a story. We are so grateful, all of us, to be a part of it."

Rabbitohs players wore special t-shirts commemorating Sutton's 300 game achievement, while a pub in Maroubra has a banner outside in honour of the South junior, who made his NRL debut in 2004.

Halfback Adam Reynolds said Sutton had been a big influence on his career as the Rabbitohs five-eighth when he came into first grade in 2012.

He has since made the transition to the second row and according to Burgess is in career best form as a member of Souths left edge, along with five-eighth Cody Walker, centre Greg Inglis and winger Robert Jennings.

With fullback Alex Johnston favouring the left side, the Rabbitohs have established themselves as the most dominant edge in the NRL this season after producing 39 tries in 17 matches.

In comparison, Canberra and Newcastle's left edge have each produced 32 tries, while Melbourne and Penrith have both scored 31 tries on their left flank.

The most potent right edge in the NRL this season is Cronulla, which have combined for 29 tries, ahead of the Warriors (28), Dragons and Storm (both 25).

Reynolds said Sutton was one of the club's all-time greats and would make any Souths team of any era.

"He is one of the greats of the club, you would throw him alongside Bob McCarthy, Ron Coote and the legends of our club," Reynolds said. "He has been a legend of this club since day one and in my eyes there is no doubt he is in the top 13.

"It is a club with such a rich history, it has been around for over 100 years and the history is on the walls downstairs [at Redfern Oval] so we are constantly reminded of it day in and day out when we turn up here.

"We are proud of the history of the club and all the players who have been before us. For us, it is about creating our own history and Sutto has been a big part of that."

Burgess and Reynolds attributed Sutton's success and longevity, which is set to be extended with a new contract for next season, to his commitment to training, the way he looks after his body and a quest to continually improve.

They also described him as a leader, even though Inglis has taken over the captaincy and Burgess is currently the skipper during his absence with a broken finger.

"He has always been that guy who I looked to and listened to," Burgess said. "He is a good sounding board and a pretty straight shooter so I like that.

"He is the one who keeps the young boys grounded. He is a good senior head, he doesn't take things too seriously but when it comes to football, he just loves the club, loves training, and loves getting better and helping the guys around him."

Souths prop George Burgess said Sutton deserved to be rewarded for his contribution to the club with a testimonial game.

"To play 300 games for one club and to be a Souths junior, it is one of those great stories," he said. "It is a big achievement and something the NRL should recognise.

"I reckon he should have a testimonial, just for what he has given to the club and the local area. Hopefully we can put in a good performance for him on Saturday. He deserves it." 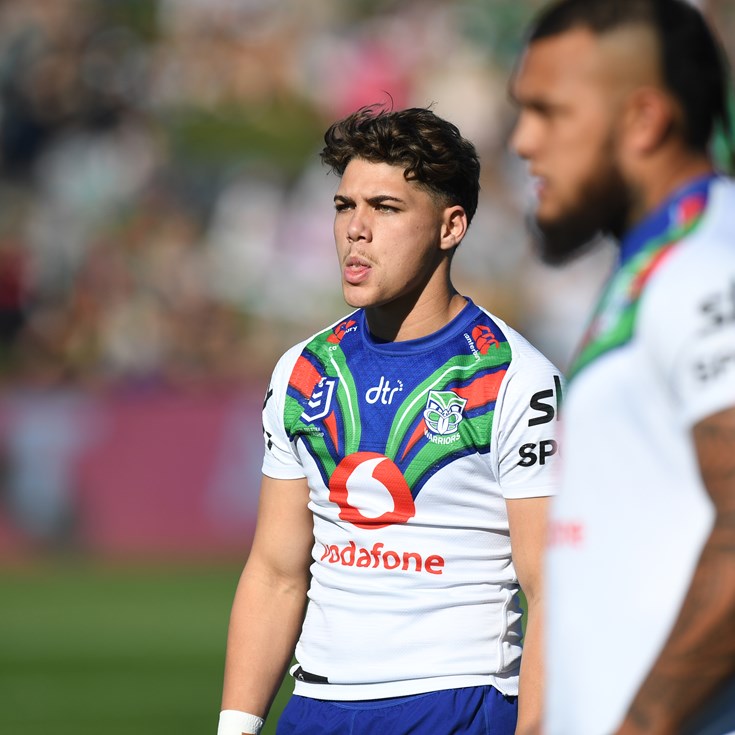