Bulldogs prop David Klemmer will miss his side's clash with Brisbane on Thursday night after making an early guilty plea on Monday.

Klemmer was charged with dangerous contact after a late hit on Wests Tigers fullback Moses Mbye in the 76th minute of the Bulldogs' 16-4 upset win on Friday night.

If Klemmer had challenged the charge at the judiciary and lost, he would have been handed a two-week suspension.

Meanwhile, New Zealand Warriors forward Leviaha Pulu will be free to play this weekend after pleading guilty to a dangerous contact charge coming out of his side's loss to the Gold Coast Titans on Sunday.

Pulu was charged over an incident that took place with three minutes remaining in the Cbus Super Stadium encounter. 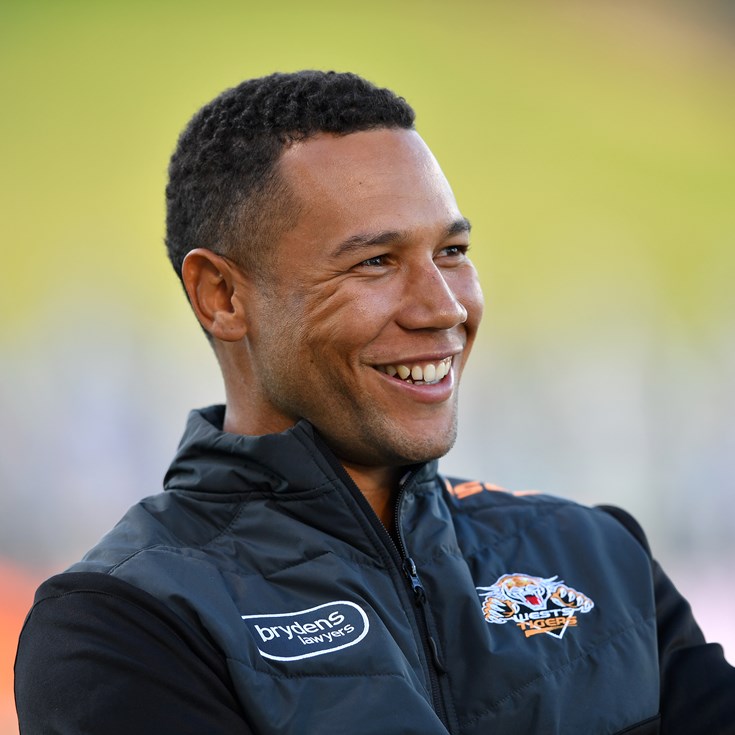