A team losing in the preliminary finals is heartbreaking enough. Then there's the Sydney Roosters who have missed three grand finals in four years by doing just that.

Falling one game short three times so close together could leave some deep scars. Roosters back-rower Boyd Cordner has put up with that pain each time.

"It definitely hurts," Cordner told NRL.com as the Roosters have positioned themselves nicely once again in 2018 to have a crack at a Telstra Premiership grand final.

"But while it hurts emotionally, I don't think it hurts us moving forward as a team.

"We learned those lessons. And there was some very big lessons to take out of those three losses.

"We'll draw on it but we don't want to get down in the dumps about it. We're playing some good football at the moment and we want to head into the finals in this good form.

"Everyone knows it's a whole new competition each September so we'll worry about that [past near misses] when it comes.

"Personally, however, I will be using those losses as motivation."

With only five survivors from the 2014 preliminary final loss to the Rabbitohs, it might help that there are not too many carrying four years of disappointment.

But there are 12 players in the current Roosters roster that remember how they felt when the full-time siren sounded at Allianz Stadium last year with the Cowboys finishing upset 29-16 winners and on their way to the grand final.

"Cooper is a master at those sorts of games. He's in a position, being halfback for us, that he has most of the say and control on what we do in attack.

"So we've got one of the best in the game in doing that. And also Teddy has just had an amazing Origin campaign and he's a big-game player. Oppositions hate facing him.

"And I see that Latrell Mitchell is a way different player to last year... An improved and stronger player; a more dangerous player.

"Even the blokes who were there in 2014 and 2015. They are more experienced, more mature footballers as well. That's how I think it will help us.

"I suppose I'm trying to say we're not carrying any demons from those years we came so close." 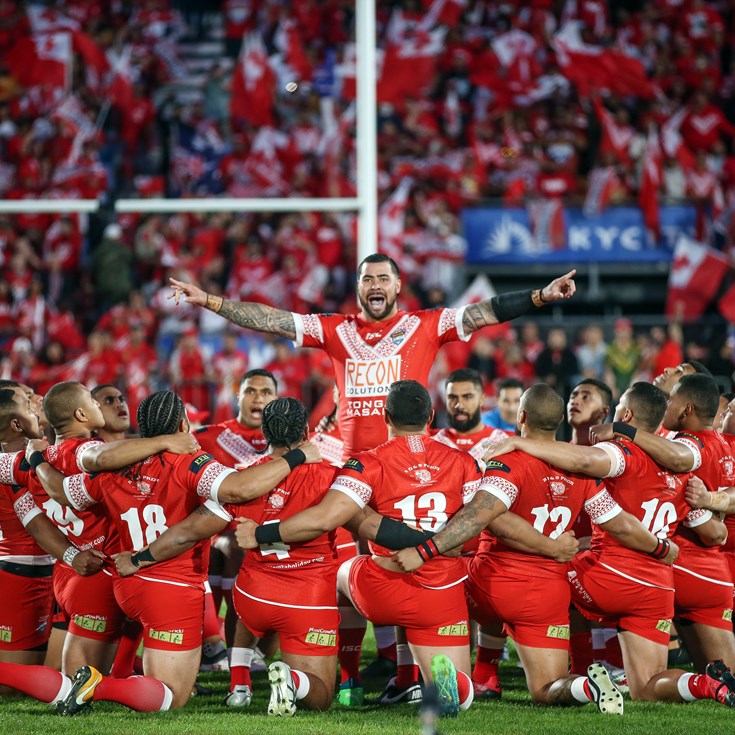 Robinson not at all pleased with Roosters defence