Jillaroos and Queensland legend Karyn Murphy has received the ultimate accolade for her contribution to the game with the player of the NRL Holden Women's Premiership grand final medal to be named in her honour.

In the women's equivalent to the Clive Churchill Medal, the award will be given to the best on ground following the women's grand final as judged by an expert panel on September 30 at ANZ Stadium.

Murphy was voted to receive the acknowledgement by a panel of past players, hosts and commentators who have been around women's rugby league since 1990.

Murphy played 27 internationals for Australia, leading the Jillaroos on 17 occasions.

She last represented the national side at the victorious 2013 World Cup and came out of retirement six months later to guide Queensland to victory over NSW in the interstate challenge.

She was the only women's player to earn a 10/10 in Rugby League Week's player ratings during the magazine's existence, and now works at the NRL as part of the game's integrity unit.

"I know the high regard and achievements of Clive Churchill being an icon and to have this honour I feel uneasy given the history of the game," Murphy said.

What excites you ahead of the Holden Women’s Premiership?

"It's very special to me. I would like to acknowledge the people who don't get mentioned a lot - past coaches, players and support staff for the work they did to get it where it is today.

"It was tough at times, a lot of the girls gave so much to the game,

"For me, the name is on the medal but it's for everyone and to see where it's come now and in the future ... it's a huge honour."

The NRL Holden Women's Premiership kicks off on Saturday with the Warriors and Roosters at ANZ Stadium. 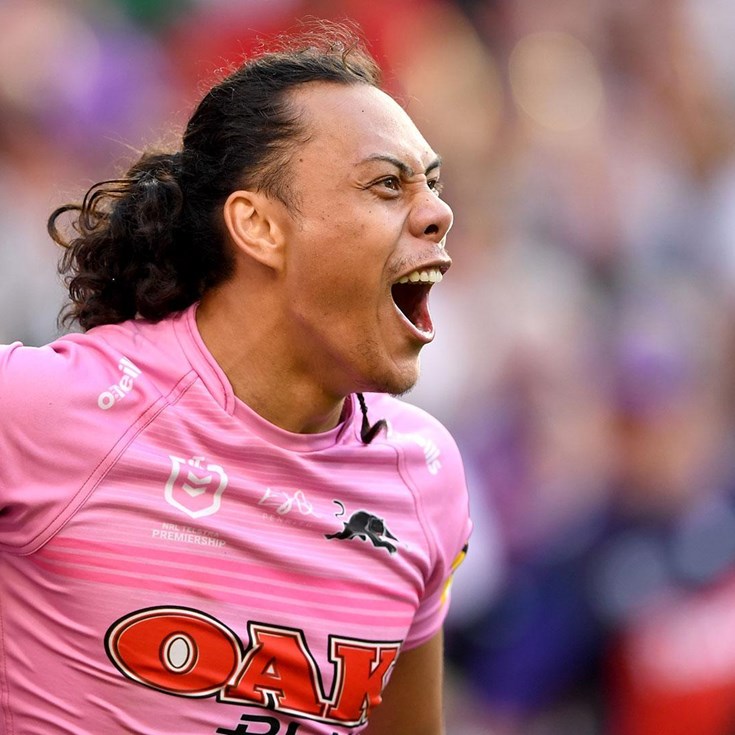 Nervous wait for Nathan after 'copycat' Panthers storm into decider