With the NRL grand final closing in, the excitement surrounding the game in both the women's and men's competition is growing, and while some players are no longer in contention, it hasn't stopped them sharing a few moments with their fans.

Hanging out with this 11 at training. Even rocking the usual bruise on the chin. Who gets bruises on their chin playing football 🤦‍♀️🤷‍♀️🙋‍♀️ #footylife #brusies #chin #dragons #training

After a devastating injury ended his season abruptly, Wade Graham managed a smile after he underwent surgery to repair his ACL, thanking his fans for their support via the Cronulla Sharks official account.

@wadegraham17 has had successful Knee surgery and his road to recovery starts now! Wade would like to thank everyone for their support over these last two weeks 🙌🏼 . UpUpCronulla

Cleary's a piece of work

If you're a Penrith local, then be sure to head down to the PCYC to check out this incredible mural of Panthers halfback Nathan Cleary.

Cleary recently said he was humbled to be featured and thanked the talented artist Shannon Boyd.

@_nathancleary This one all done @pcycpenrith @pcycnsw for their large public wall. 4 more panels to go. Nathan has been incredibly supportive of this piece. Such a humble guy and a role model for our youth and public after the stellar start to his career. Thanks for the paints as always @taubmans @montanacans_au @567king 📷 by @iamlukecrawford

Billy Slater was also honoured with his own mural and the retiring Melbourne Storm fullback thanked his adoptive city of Melbourne.

"It's hard to believe this Friday night will be the last time I play a game in Melbourne. This city has welcomed me, my team and the game of RL with open arms and I'm truly appreciative."

It’s hard to believe this Friday night will be the last time I play a game in Melbourne. This city has welcomed me, my team and the game of RL with open arms and I’m truly appreciative. It’s fair to say today’s press conference was a little different. #ThankyouMelbourne

Last weekend's NRL qualifiers also bid farewell to the Panther and Dragons. Jason Nightingale replaced the traditional 'Mad Monday' term with the hashtag 'Sad Monday' as he enjoyed his last official post-season celebration with the team.

Dragons outside back Jordan Pereira, who this week re-signed with the club for another two seasons, posed with Jack de Belin and Euan Aitkin and captioned the post 'Brothers'.

The Panthers spent their Sunday bonding out west:

Canberra Raider Jarrod Croker is finally up and about after his season ending injury, enjoying his best life over in the Maldives.

While his side may not have made it to September footy, that hasn't stopped Clint Gutherson hitting the gym with his buddies and Tom Trbojevic.

And speaking of Turbo, he enjoyed a day out at the races with brother Jake and West Tigers' Luke Garner. Tom certainly looked the part, race guide in tow. No word on whether he backed any winners though! 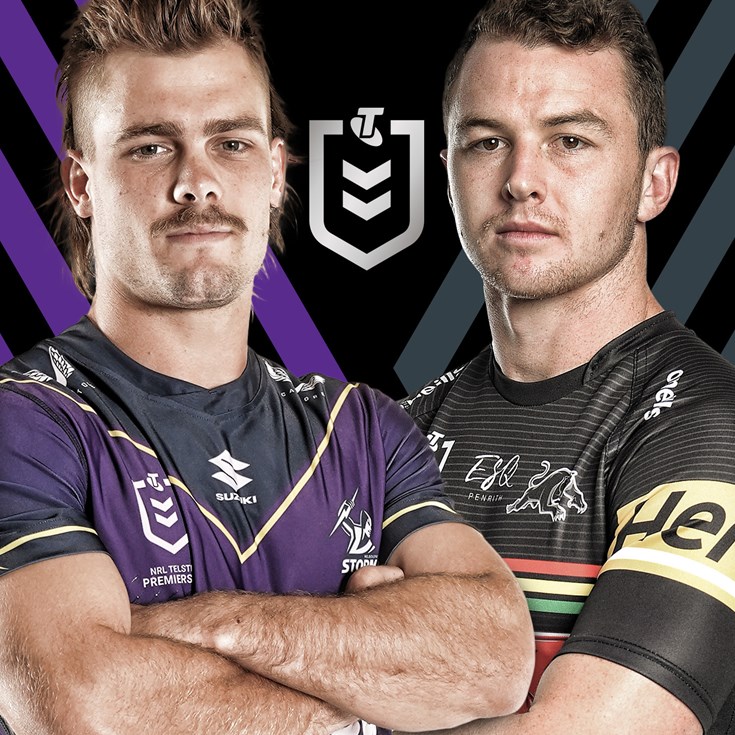 Presented By Chemist Warehouse 1 week ago
02:02