St George Illawarra assistant coach Alicia-Kate Hawke believes an explosion in the number of female coaches will soon lead to the first woman being appointed to a senior coaching position with an NRL team.

Tammy Fletcher, who was a member of the Hawke-captained Dragons side who played Cronulla in an historic fixture two years ago at Shark Park, will come on board as Steelers Tarsha Gale Cup team manager next season, while teenage Jillaroos star Keeley Davis is also set to be involved in the coaching structure.

The likes of Hawke and Warriors NRLW coach Luisa Avaiki are at the forefront of a boom in female coaches, with numbers increasing by 33 percent from 622 in 2016 to 975 this year.

"There are definitely a lot more females involved now and it is exciting how quickly things are evolving so it is so good to be a part of this change," Hawke said.

"This is a big history-making moment for everyone and to be a part of it has been cool. The Dragons have been encouraging and supportive in providing opportunities to learn.

"It's not just tokenistic but it comes with the trust to do the job so I have been really grateful and that has given me the confidence to learn more and more."

While Avaiki is the only female head coach of an NRLW or international side, Hawke predicts it is only a matter of time before a woman is given a senior coaching role with a men's NRL team.

"I don't think that is unrealistic," she said. "Everyone is now taking it seriously as a profession and it is growing.

"You can't compare the two at the moment but it won't be a long until there is no difference between the men's and the women's games."

Hawke's view is supported by recent developments in NFL, which culminated last week in former Secretary of State Condoleezza Rice being briefly linked to the Cleveland Browns head coaching role after the franchise's GM John Dorsey said he'd consider a female for the role.

The number of female coaches in the NFL has this year grown from one - Arizona Cardinals assistant linebacker coach Jennifer Welter - to four, with Kathryn Smith becoming the first woman appointed to a full-time coaching position.

In contrast, Hawke has to combine her coaching roles for St George Illawarra with work as a school teacher.

However,  the growth of women's rugby league is set to create more coaching roles and provide opportunities for female players to remain in the game that weren't previously available to them.

"There is a market for females to be involved with female teams but what we are going to see more and more is that as the current players with all of their knowledge start to step down they will want to stay involved as coaches now," Hawke said.

"They have got a lot more confidence within the game and with how the game is growing so we are going to see a huge influx of ex-players and people who have been around the game for a long time stepping into the coaching roles, particularly at the professional level." 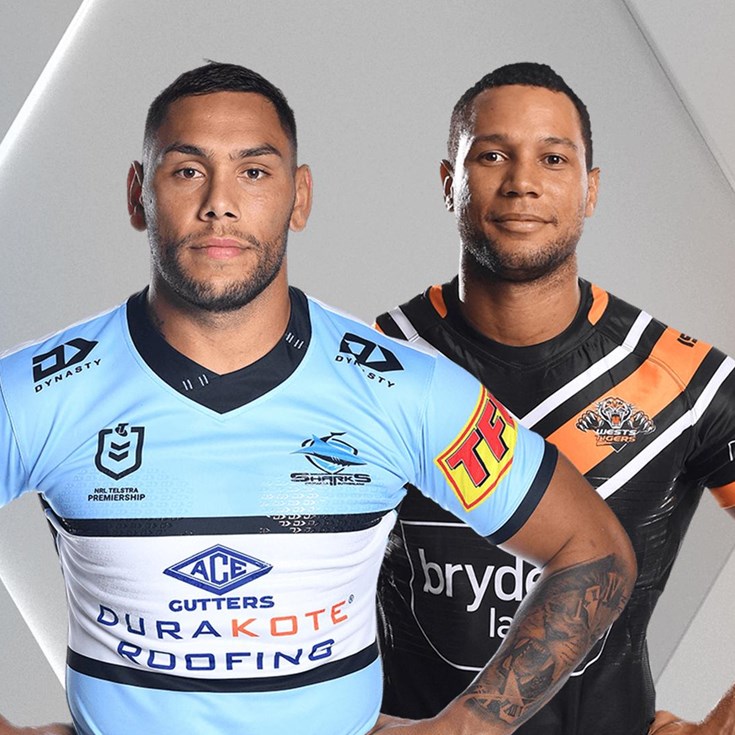 Sponsored By Go Healthy 43 mins ago