The South Sydney Rabbitohs are delighted to announce the signings of front row forward Liam Knight and young outside back Cory Denniss for the next two seasons today.

Knight, 23, has played ten NRL matches since making his debut for the Manly-Warringah Sea Eagles in 2016, before shifting to the Sydney Roosters and then the Canberra Raiders in 2017. Knight represented New South Wales at the under 20s level in 2015 having established himself as one of the leading forwards in the National Youth Competition.

A tough, uncompromising prop forward, Knight will add depth the Rabbitohs' front row stocks and will be pushing to be included in South Sydney's forwards rotation come round one in 2019.

Denniss, 21, has played eighteen NRL games since making his debut for the Newcastle Knights in 2016, playing in eleven matches last season, all at centre. Denniss represented New South Wales in the under 20s in 2016.

He is not one to take a backward step and will push strongly for a spot in our forward pack for the start of the season.

A tall outside back who is equally adept on the wing, Denniss will add further depth to the Rabbitohs backline in 2019.

Rabbitohs General Manager of Football, Shane Richardson, says both Knight and Denniss will be strong additions for the Club.

"He is not one to take a backward step and will push strongly for a spot in our forward pack for the start of the season.

"Cory is a big-bodied back who has a similar build to Campbell Graham, another young gun in our backline.

"He has had a taste of first grade and knows what it will take to crack into our best seventeen.

"We look forward to Liam and Cory creating competition for spots by working hard and putting in his best efforts at every opportunity, as is The Rabbitoh Way."

I'm really happy to be joining the Rabbitohs. It's a club with a long history and great culture that wants success

Knight says he is keen to begin training with the Rabbitohs.

"I'm really happy to be on board with the Rabbitohs and I'm ready to hit the ground running," Knight said.

"I'm looking forward to ripping into training with the boys and working hard in the lead up to the season.

"I'd like to thank the Raiders for the opportunity they gave me to play for their club, and now I can't wait to be part of South Sydney and working hard to get another opportunity to play first grade."

Denniss is looking forward to a fresh start at South Sydney.

"I'm really happy to be joining the Rabbitohs. It's a club with a long history and great culture that wants success," Denniss said.

"I'm looking forward to working Wayne Bennett as well. The opportunity to do that is a hard one to turn down and his experience and knowledge are second-to-none.

"I'm looking forward to representing the Club and its Members. It's exciting times ahead."

NRL Games:18 (all for Knights) 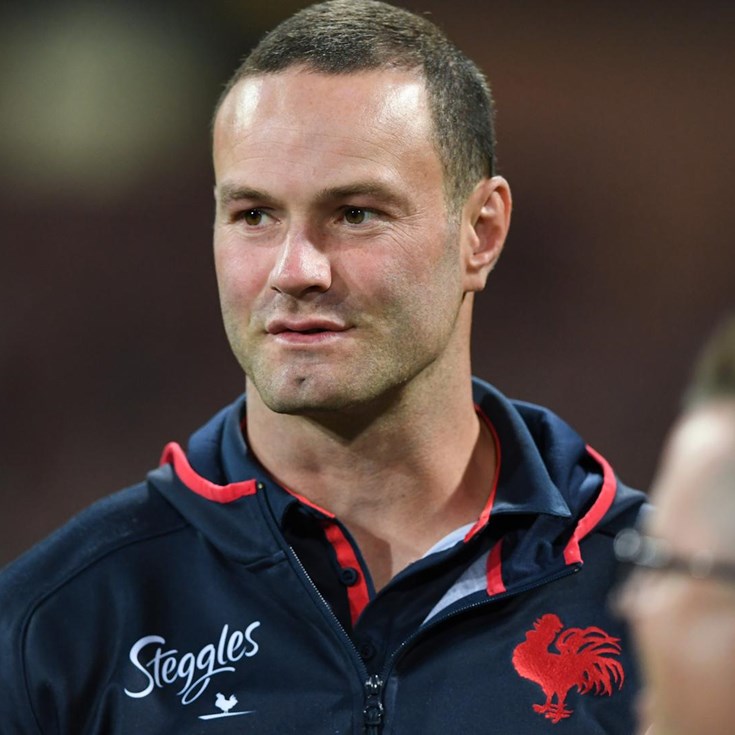