Wests Tigers utility Michael Chee-Kam faces two charges of assault after an incident in Bondi last weekend where a ride-share driver was allegedly punched through the open window of his car.

The NRL has been notified after the NSW Police issued a statement of facts on Thursday regarding the incident, which is alleged to have happened on Sunday, December 30.

"Wests Tigers have been made aware of an incident involving a player on December 30, 2018," the statement said.

"The club is working with the NRL Integrity Unit on the matter and will be making no further comment at this stage."

It is another blot on the NRL's copybook this off-season, which so far has four players – Jarryd Hayne, Jack De Belin, Zane Musgrove and Dylan Walker – waiting for their next court appearances over assault charges, with South Sydney captain Greg Inglis due to be sentenced later this month (January 14) on a drink-driving charge dating back to October.

In this latest incident, two men – 26-year-old Chee-Kam and an 18-year-old man, who is not a Wests Tigers player – allegedly attacked the driver in Campbell Parade at Bondi Beach about 10.30pm.

The driver managed to flag down a passing police patrol car. The two men were later questioned by police after a taxi they were passengers in was stopped a short time later.

The pair have since been charged with assault occasioning actual bodily harm and common assault.

They are due to appear in Waverley Local Court on Tuesday, February 5.

"The Integrity Unit is aware of the matter but as there are charges involved, it wouldn't be appropriate to comment further," an NRL spokesman said.

Chee-Kam is a former Australian Schoolboy from 2010, who made his NRL debut with the Manly Sea Eagles in 2014. He moved to the Tigers in 2016 and is about to begin his fourth season with the Concord-based club.

He played mainly in the second row and at centre for the Tigers in 2018.

He became a Samoan international last June playing in the mid-year Pacific Test against Tonga. 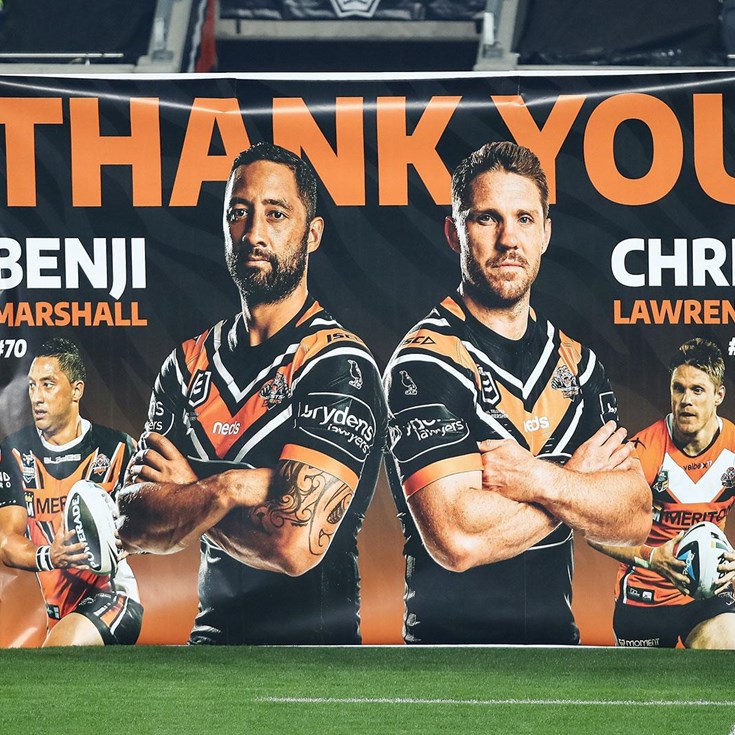