Cameron Smith is set to become the first NRL player to reach 400 games after signing a two-year extension with Melbourne Storm on Wednesday.

The former Test and Origin captain is just 16 games short of the magical milestone that seemed unattainable not that long ago.

But Smith, who turns 36 in June, has been drinking from the fountain of youth his entire career, suffering few injuries.

Re-signing with the Storm, where he is also club captain, means he's about to enter his 18th season of first grade - all played in the now famous purple jersey.

His commanding presence will be strongly welcomed by Storm fans as they have farewelled three other 300-gamers in the past two seasons in Cooper Cronk (Roosters), Ryan Hoffman and Billy Slater (both retired).

"I'm very happy to be continuing my career with the club that gave me an opportunity to play first grade rugby league," Smith said.

"With Bill Slater and Ryan Hoffman retiring last season, I want to give Craig [Bellamy] and the coaching staff all the support they need, particularly with so much talent coming through."

Smith has retired from representative football, leaving the way clear to reach the 400-game mark in the 2019 Telstra Premiership season.

If the 35-year-old manages to play in every game leading into round 17, a home clash against arch rivals Cronulla will be game 400.

Smith has been at Storm longer than head coach Bellamy, who didn't start at the Victorian club until 2003 - the year after the talented hooker made his debut.

Club CEO Dave Donaghy said the Storm skipper always had the club's best interests in mind during contract discussions over the past 12 months.

"Cameron made it clear to us through the season he wanted to play on in 2019 but he saw it was more important to secure the future for the likes of Cameron Munster before him," Donaghy said.

"Being a one-club player is rare in footy these days and it's a credit to Cameron for sticking with us."

Alongside the 400 mark, Smith requires just 33 points to overtake Hazem El Masri as the highest point-scorer in Telstra Premiership history. El Masri's record stands at 2418 after he passed Andrew Johns's tally in 2009.

Considering the goal-kicking Smith scored 201 points in 2018 - a career-best to date - he should have little trouble in wrapping up that NRL record as well. 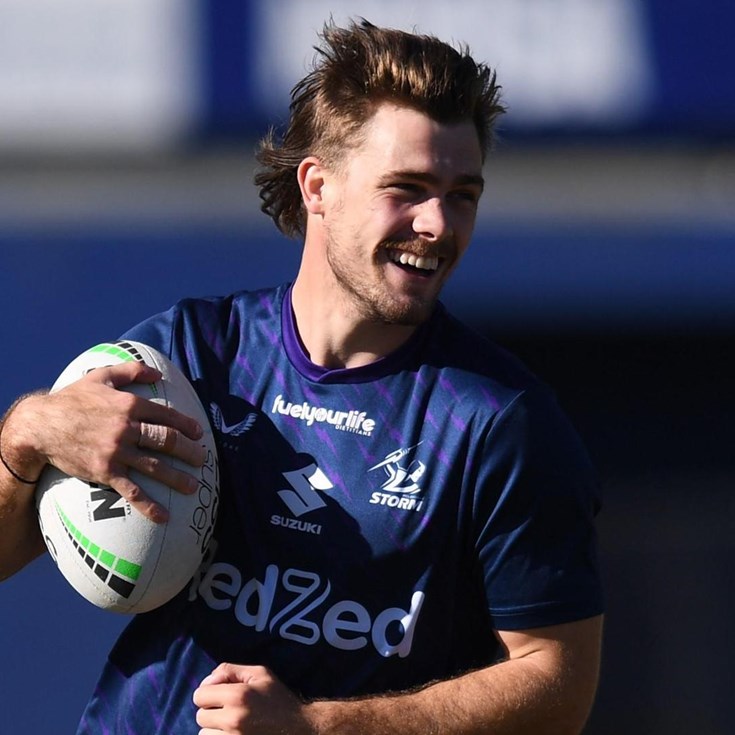