Justin Hodges is ready to take up the fight on two fronts in 2019 with a foray into professional boxing to be followed by the ultimate challenge as Queensland Maroons assistant coach.

Hodges, who will make his professional boxing debut at Sydney's Hordern Pavilion on February 8 on the undercard of the Paul Gallen v John Hopoate main event, won't be hoping for too many headaches in the ring.

He has however embraced what he called the "wonderful headache" the Maroons have on the player front as they look to settle on a new spine in the wake of champion fullback Billy Slater's retirement.

That came hot on the heels of Cameron Smith, Cooper Cronk and Johnathan Thurston's departures from the State of Origin scene.

Adding to the intrigue around who will replace Slater is the likely absence of Valentine Holmes as he targets an NFL career, Kalyn Ponga's switch to five-eighth for the Knights and incumbent Maroons five-eighth Cameron Munster's desire to make a go of fullback for the Melbourne Storm.

"It is a wonderful headache ... having so many wonderful and talented players," Hodges said of the options.

"Kalyn Ponga, what a remarkable player he is already. That transition to five-eighth can only benefit him I think further down the track. In that Origin arena, you might have him at five-eighth or at the back.

"You could also throw GI [Greg Inglis] at the back if he wanted to be there where he would be a huge threat to NSW. You can't replace a guy like Billy Slater but Munster brings a different dynamic to a football team. He's big, strong and has a good kicking game and is very smart between the ears as well."

The return of Cowboys playmaker Michael Morgan from injury will give coach Kevin Walters another option in the halves. Hodges said Daly-Cherry Evans was "fantastic" when given the chance at halfback in the final match of the 2018 series before adding that both Ben Hunt and Anthony Milford remain in the frame.

"The key to it is to make sure everyone is at their best," Hodges said.

"Last year we had players who probably weren't all at their best, whereas every single player NSW had was at the peak of their powers.

"Hopefully all our boys can start the season strong."

Hodges said the Maroons had plenty to work on as they aim to reverse the 2-1 series loss from last year, but also a massive opportunity.

"It is a massive challenge but also exciting at the same time when you think of the young players coming through like Ponga, [Anthony] Milford when he's 100 per cent fit and guys like David Fifita," he said.

"This group of guys now can start building their own legacy and have a 10-year career in Origin if they can really perform for us.

Hodges, who coached the Queensland under 20s to victory over NSW last year, will have a full schedule in 2019.

Coaching in the NRL in the future is his main ambition but he said he also had the utmost respect for the sport of boxing and had decided to enter the ring after years of training and involvement with the sport. 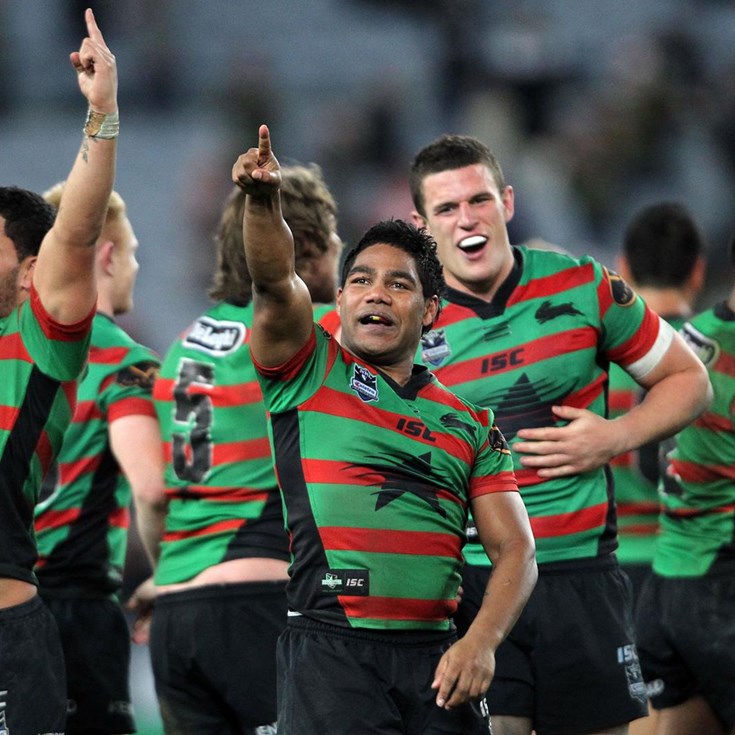