The Warriors exceeded expectations in 2018, making the finals and finishing just a win behind minor premiers the Roosters.

That came largely off the back of a wonderful away record. Were it not for a struggle to put points on the board on their home patch, things could have been far brighter.

Steve Kearney's men finished with a lofty 8-4 winning record in away games – equal-best along with the Roosters, Storm and Sharks.

However their 7-5 home record, while fair, fell short of the 9-3 managed by Souths, Brisbane and St George Illawarra.

In some ways, it's a mark of the evenness of the 2018 Telstra Premiership but for the Warriors, who went winless in home games between rounds nine and 22, it's a huge missed opportunity.

Those four straight home losses saw them outscored by a tally of 92-31 and was a major contributor to their season record of just 17.8 points scored per game at home for the year.

By comparison, the NRL average was comfortably higher at 21.6 while the top four finishers managed 25 points per game at home.

To be fair, those four straight losses came against all four of 2018's top-four finishers and they were unlucky in a 18-15 loss to the Sharks. Their remaining home loss was against another finals side in the Broncos.

However, across the season, their overall home record was worse than some teams that missed the eight, including wooden spooners Parramatta who averaged more points scored at home with one more with (6-6) than the Warriors, while their average points scored was third-worst.

Just one more home win would have bumped them up to at least fifth and with two home results reversed they'd have been minor premiers, which would have had a dramatic result on their finals draw. 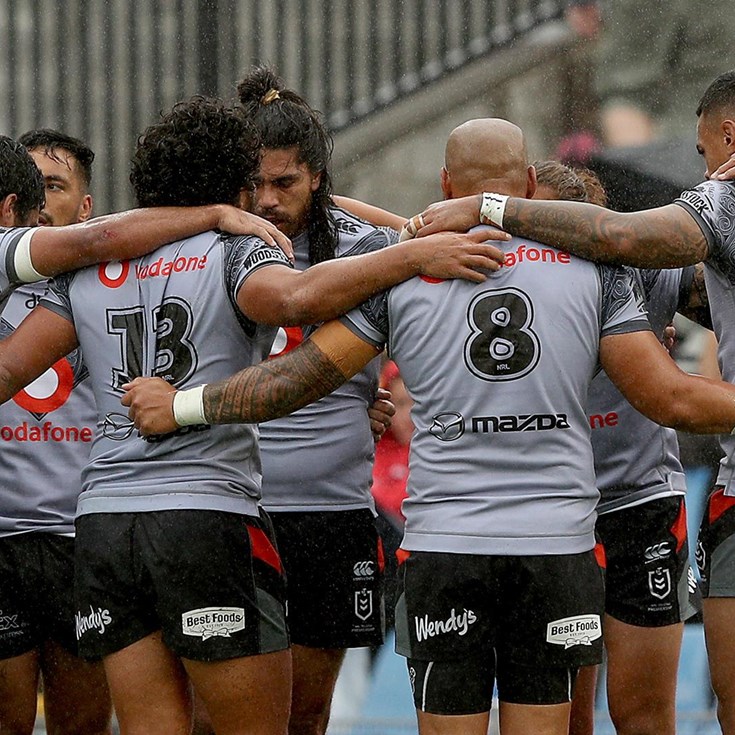