The Bulldogs underwent a season of transition last year, and while it was another campaign stuck outside the top eight the club did set itself up for the future by getting its salary cap in order.

Not only did the mid-year exit of some big names free up cap space, it also surprisingly prompted a good run of form for the team late in the year with young guns like Lachlan Lewis making their mark. The club's moves in the player market look set to create a few great value Fantasy buys this season.

Here are four players worth looking at for your Fantasy team:

When Aaron Woods departed just six months after replacing former Bulldogs skipper James Graham in the front row, Tolman was the man to pick up the extra workload in the middle.

Tolman had averaged just 27 Fantasy points and 42 minutes a game alongside Woods but those numbers skyrocketed to 49 points and 63 minutes per game after round 15 when Woods joined the Sharks.

With another big-minute middle forward in David Klemmer also leaving the club, Tolman becomes an even more vital cog in the pack for Canterbury.

He will start the 2019 campaign with a break even around 40 but if he can continue to score 49 points a week he'd be a high-scoring cash cow and possible keeper in the front row.

Like Tolman, Holland's role changed after round 15 when Moses Mbye's exit and Will Hopoate's shift to fullback opened up a starting spot at centre.

Having been used as an unlikely bench utility for 10 matches – averaging 15 points in 26 minutes – Holland scored an excellent 45 points a game in the second half of the season.

His best scores were boosted by tries, as you'd expect, but he also managed to score 48 and 47 in the final few rounds without any tries or goals, suggesting he could have the consistency to be a season keeper if he keeps the starting spot.

A break even of just 30 thanks to all those low scores off the bench doesn't hurt either.

David Klemmer's replacement is an Origin prop better known for his hard-hitting defence than his abilities as a workhorse, but he said getting more game time and a larger role was part of the reason he agreed to make the switch from a premiership-winning Roosters side.

Napa's 41 minutes a game in 2018 was the lowest minute count since his rookie season in 2013, and he split the work with a star-studded Roosters pack.

At the Bulldogs, he is suddenly one of the team's leaders and with a Fantasy break even around 24 he's got a lot of room for improvement if he can go close to replacing Klemmer's 56 minutes a game.

A year ago, Harawira-Naera was one of Fantasy's best cash cows, scoring 41 points a game in his rookie season at the Panthers. But the rise of Viliame Kikau (an even better Fantasy scorer) in 2018 meant Harawira-Naera dropped out of Penrith's starting side and the Bulldogs have picked him up this year.

CHN came off the bench 11 times last season, with nine starts in the back row and two at centre – averaging 39 points as a starting edge forward but just 27 as an interchange player.

He's no sure thing to start at a Canterbury side featuring Josh Jackson, Adam Elliott and 2018 breakout star Rhyse Martin, but if he does impress in pre-season and break into the top 13 he could be a sneaky 40-point cash cow option. 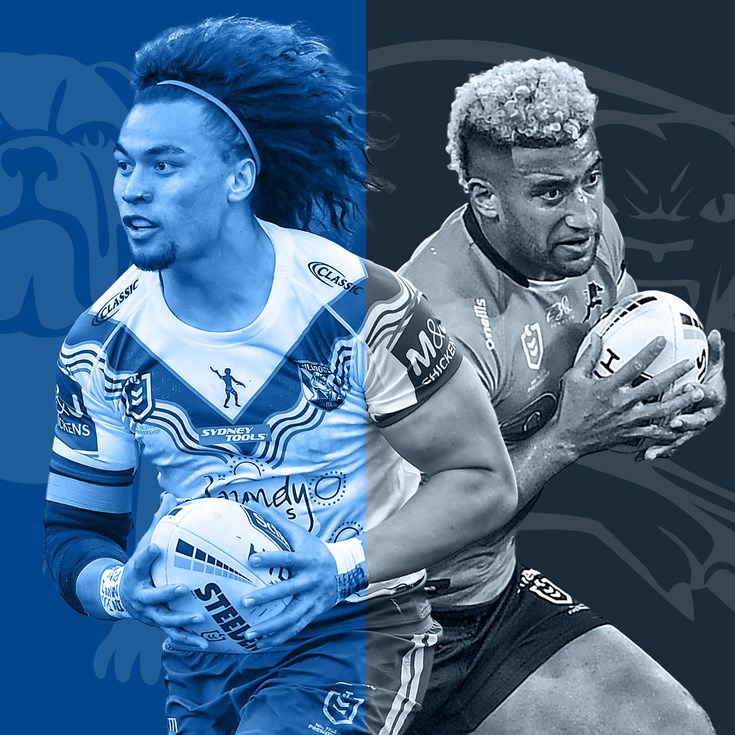 Presented By Sportsbet 13 mins ago

Holland to call it quits at season's end