The return of premiership-winning coach Des Hasler dominated the headlines regarding Manly over the summer, but on the field the Sea Eagles have a core group of stars capable of enjoying monster days for their Fantasy NRL owners.

It looks like being a case of the usual suspects as far as Fantasy buys go, with the team's Test stars all worth their hefty price tags.

Here's the rundown on three of their big guns plus player prices for the entire squad.

The 2018 season was a whirlwind for the Manly captain, from being involved in the scandal that led to Jackson Hastings' exit from the club to the team's on-field troubles and Trent Barrett's eventual exit.

Along the way, he regained the Queensland halfback spot and led the team to victory in Origin III before representing the Prime Minister's XIII and Australia at the end of the year.

In Fantasy he's now a known quantity – he's not cheap but gives you a lot of kick metres, try assists, goals, run metres and a fair share of tackles and tackle breaks to boot.

Regardless of Manly's fortunes he should finish around the top Fantasy halves once again in 2019.

One of the most popular teammates in rugby league and a terrific player to boot, the elder Trbojevic brother is an elite 80-minute middle forward who you can rely on for 40 tackles and 100+ run metres every week.

It's unlikely he can improve too much on those numbers in 2019 but even if he doesn't he's already among the top 10 players in Fantasy.

While his brother Jake will score well in Fantasy no matter what Manly's results are next season, Tom Trbojevic could be a big winner if the Sea Eagles get their act together and challenge for the top eight.

Now a Kangaroos and NSW Origin player, Trbojevic has also improved his Fantasy scoring every season – despite his attacking stats taking a dip in 2018 as the Sea Eagles endured a lean season.

He's already a keeper as a winger/fullback, but Tommy Turbo could become a 50-point scorer if he continues his tackle-busting ways and creates a few more tries this season. 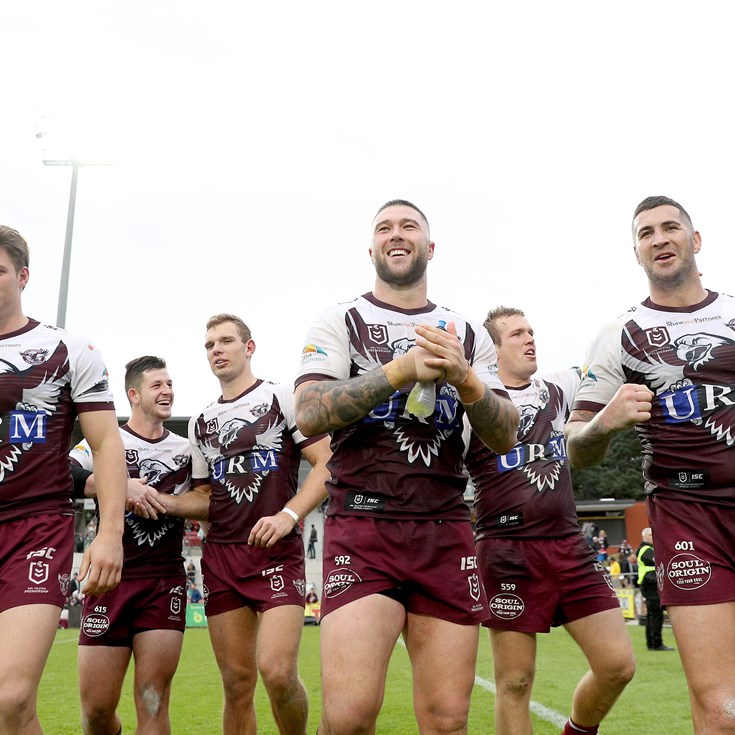 Don't break up the band: DCE urges board to get cracking