When Eels hooker Reed Mahoney was running around in Jersey Flegg through the opening weeks of last season, he probably wouldn't have believed you if you told him in 2019 he'd be an NRL squad member with nine games under his belt.

The feisty Nambour dummy-half now finds himself in a two-way battle for the Blue & Gold No.9 jersey in round one against Kaysa Pritchard, following Cam King's off-season move to the Featherstone Rovers and Mahoney's own promotion to the top squad from the development list.

Eels coach Brad Arthur is seriously looking at the 2018 Queensland under-20s Origin representative for their opening match of the Telstra Premiership against Penrith on March 17.

Mahoney will get a chance through the trials to stake a claim for a starting spot - they face Canberra at St Marys Leagues Stadium this Friday before matching up against the Panthers on March 2 to complete their pre-season.

"Last year I was only given a train and trial [contract], Mahoney told NRL.com.

"I went a bit better than Brad expected and got the opportunity to stay up in the full-time squad. It's just gone from there.

Eels halves moving on from Norman

"It probably came around a bit quicker than what I thought but in the back of my mind I was always thinking if I play well in 20s and [the Intrust Super Premiership] maybe I could get an opportunity at the back end of the year.

"It did bounce on me a bit quicker than what I expected but I wasn't going to knock it back."

Mahoney confirmed he was now a top 30 squad member after only getting clearance to play in 2018 through injuries, meaning if he earns an opportunity on merit there are no contractual reasons why Arthur can't pick him at any stage in 2019.

"Me and Kaysa are fighting it out. There's plenty of competition throughout the whole squad," he said.

"Me and Kaysa are keeping each other very accountable and working just as hard as each other, bouncing ideas off each other. 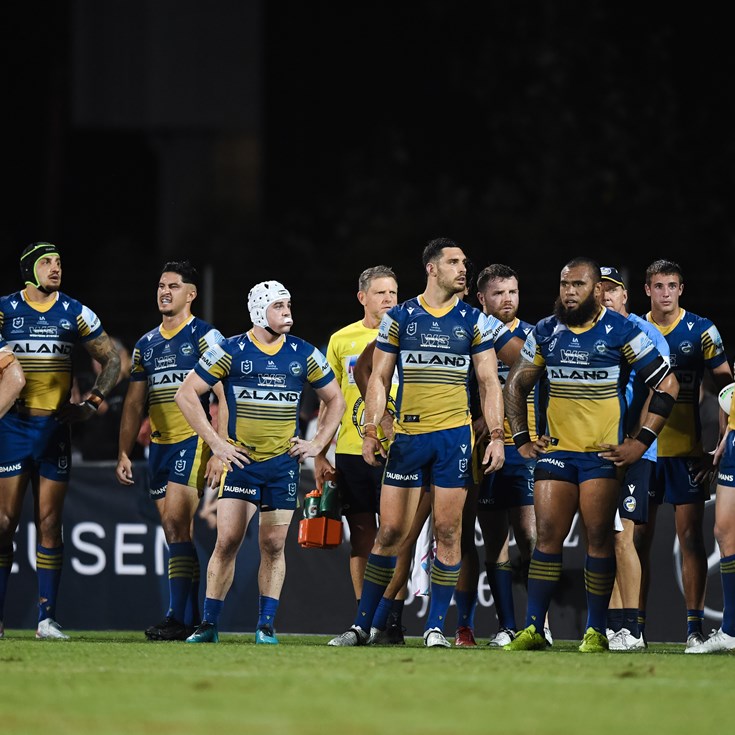