The end of season Trans-Tasman Double Header Test matches will be played at WIN Stadium in Wollongong on Friday October 25, 2019.

It is the first time in five years that international Rugby League has featured in the region.

It will also be the first time the Australian Kangaroos take on the New Zealand Kiwis at WIN Stadium, with the women’s sides having clashed at the venue in 2014.

NRL CEO Todd Greenberg said having international rugby league back in the Illawarra is a great result for region and the game.

"Rugby league has a home in the Illawarra, so we’re delighted to bring the pinnacle of Rugby League back to Wollongong for the first time in five years,” Mr Greenberg said.

“We recorded one of the best-ever attendances for WIN Stadium the last time Test Match Rugby League was played in Wollongong.

“So, I’ve got no doubt the local support will be strong and compliment those travelling fans who can’t wait to be at the Stadium come October 25th.

"I'd especially like to thank the New South Wales Government and Destination NSW for their support of such an important event on the Rugby League calendar.”

Minister for Tourism and Major Events Adam Marshall said the match had been secured for Wollongong by the NSW Government.

“These exclusive, international events are a real drawcard for our outer-city regions as sports fans see the opportunity to enjoy entertainment beyond their regular venues,” Mr Marshall said.

Member for Kiama and Parliamentary Secretary for the Illawarra and South Coast Gareth Ward said the game would build on the South Coast’s already strong visitor numbers.

The women’s and men’s matches will be broadcast live nationally across the Nine Network, Fox Sports and NRL Live Pass, as well as Sky NZ in New Zealand. 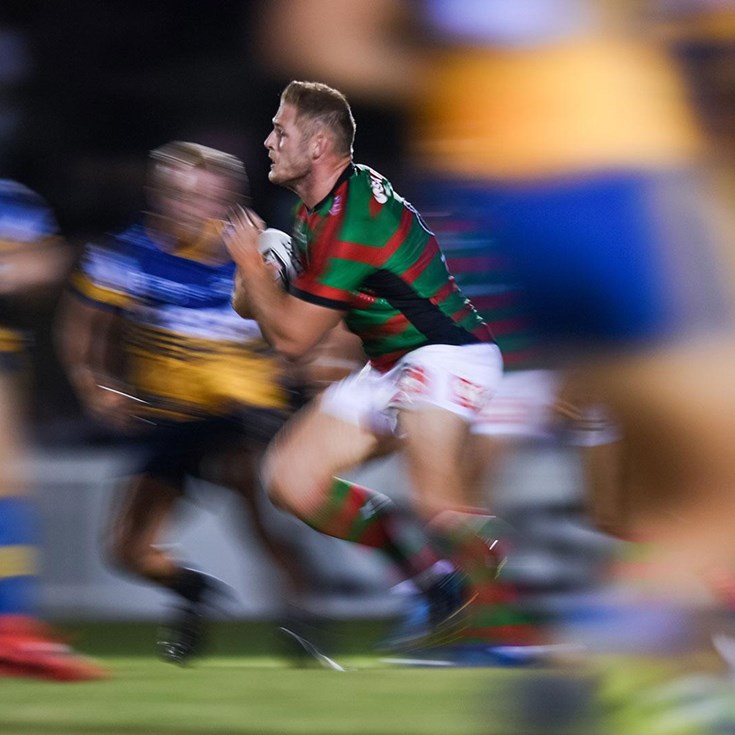