Both Cronulla and Parramatta have moved to shore up their hooking stocks with the respective re-signings of James Segeyaro and Reed Mahoney.

Segeyaro returned to Sharks training on Tuesday morning with a deal for 2019 over the line, having spent the summer in limbo due to Cronulla’s impending salary cap punishment.

The 2014 Dally M hooker of the year was in good spirits during the Sharks’ field session and will be back on deck this season as back-up to first choice No.9 Jayden Brailey.

Segeyaro has spent the last four months training on his own without an NRL contract despite interest from Newcastle, but now will battle young guns Blayke Brailey and Kyle Flanagan for Cronulla’s utility role.

The Eels meanwhile have extended and upgraded the contract of Mahoney until the end of 2020.

Mahoney played nine games for Parramatta last year after debuting against the Cowboys in Darwin.

His extension does not necessarily mean the club is out of the race for veteran Warriors hooker Issac Luke, but at this stage there has been no offer tables for the Kiwi international.

Luke accepted a one-year reduced extension with the Warriors last year, understood to be worth no more than $200,000, on the proviso the club would consider a release in good faith if a rival outfit could offer him a better deal. 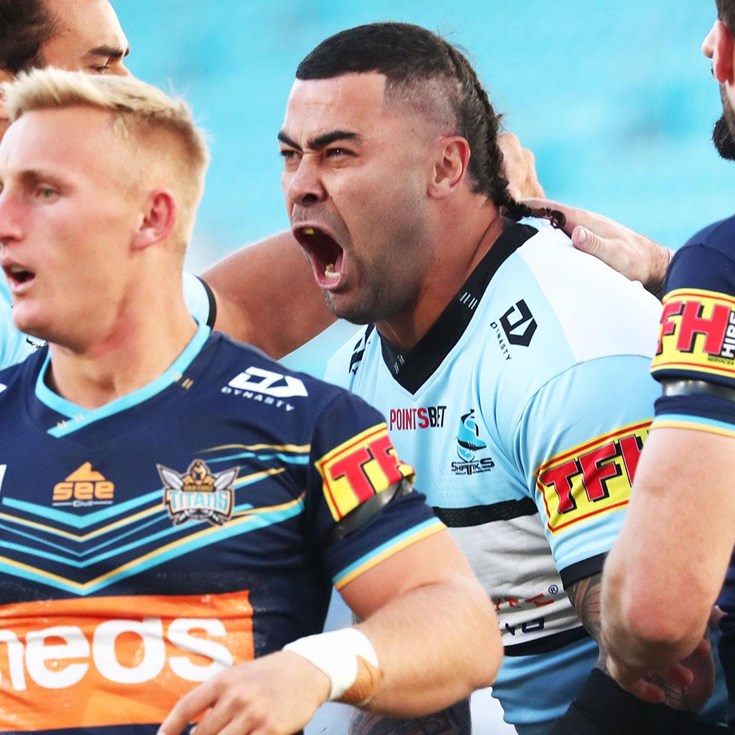