Nathan Cleary says he feels no added pressure going into Saturday night's clash against Mitchell Pearce, the man he succeeded as NSW Blues No.7 in 2018.

As a teenager, Cleary used to sit with Blatchys Blues at ANZ Stadium and cheer on Pearce and his NSW team-mates. Now he has gone from a rookie chasing an Origin spot to a series-winning playmaker looking to stave off all challengers for his jersey.

The Knights playmaker has a 2-0 record against Cleary during the past three seasons but the 21-year-old Panther took one Origin campaign to achieve what Pearce couldn't in eight years – a series victory.

"I think Mitch is a total competitor, he's everywhere on the field," Cleary said.

"He's been harshly criticised for most of his career and I still love watching him play. I still watch his highlights and everything.

"He's not only a threat with his running game but he's a strong defender and passer of the ball.

"I thought the fact he was solely blamed for those [Origin] losses was just ridiculous. He was coming up against probably the best Queensland team ever.

"I never thought that he was ever to blame and he proved it at club footy, he was the best halfback at club footy for a while.

"I think he's definitely getting back to that form now."

The Panthers couldn't have started the season in a more lacklustre fashion than their round one loss to Parramatta.

Cleary refuted suggestions the side's attack was an issue, despite the fact it took them 54 minutes to get on the board on Sunday, following on from being kept scoreless in the club's final trial two weeks earlier.

"It wasn't our best effort which is disappointing especially in front of our home fans," Cleary said.

"I can't really put my finger on it but obviously the errors and discipline didn't help. That's the main reason we lost.

I don't think it's too much to worry about. We can't go into our shells now. We have to brush it off and charge into this Saturday night."

Newcastle upset the Panthers in their own backyard in round 23 last season, the first official game for Kalyn Ponga to make a mark in the halves alongside Pearce and convince Nathan Brown the pair were a realistic long-term combination.

Penrith are hopeful back-rower Isaah Yeo will pass concussion protocol later in the week after sitting out training on Tuesday.

The Panthers have named Yeo, Sione Katoa (concussion) and Hame Sele (arm) in the starting line-up but will be without Tyrell Fuimaono following an ankle injury.

Former Sea Eagles back-rower Frank Winterstein has been named on the bench for a club debut. 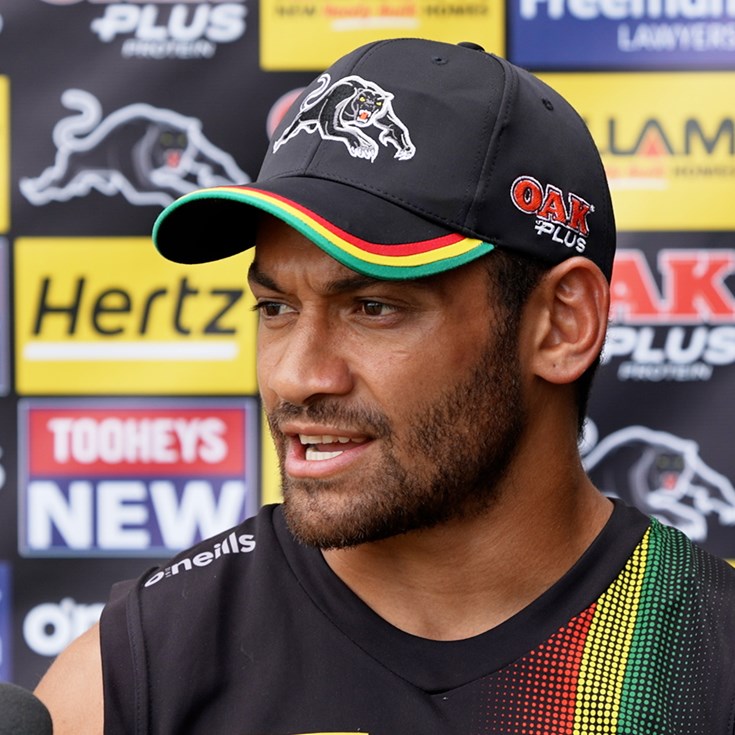 Presented By Ampol 6 days ago