Eels forward Peni Terepo has been fined $25,000 and suspended for two games (already served) for an alcohol-related incident shortly before the NRL season commenced.

The club said the decision was reached in agreement with the RLPA and the NRL Integrity Unit.

Terepo will also undergo an alcohol management plan, the Eels said in a club statement.

"Peni has demonstrated genuine remorse for his actions and the club is working closely with him to ensure he has a clear understanding of his personal responsibilities," the Eels stated.

With his ban already served over the first two rounds of the 2019 Telstra Premiership, Terepo is available for selection for the club's round three home game against the Roosters. 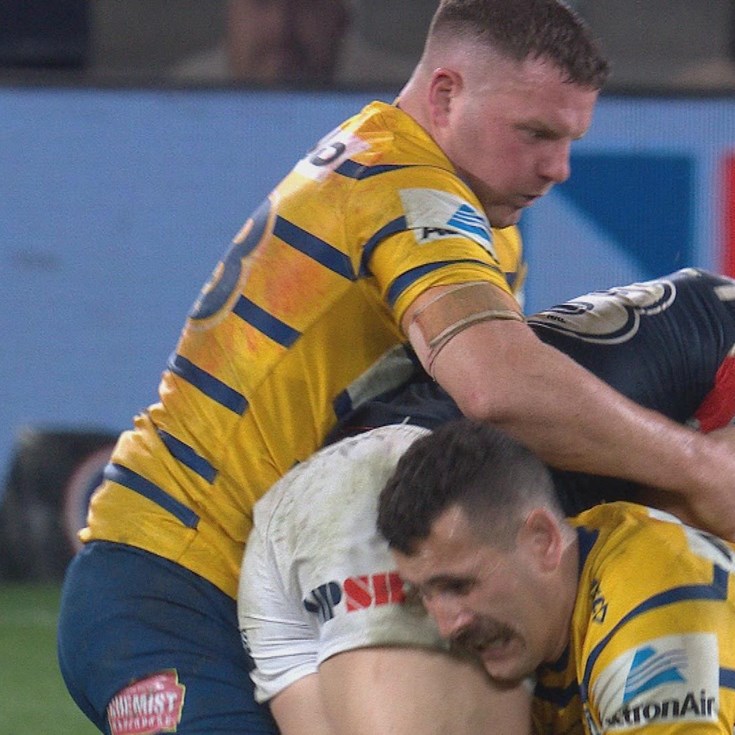