Wests Tigers coach Michael Maguire was proud of his players' effort and grit despite going down 9-8 in heartbreaking golden-point fashion against the Panthers on Friday night.

The Tigers held a six-point lead until the final two minutes before a Dylan Edwards try and Nathan Cleary goal from near the sideline sent the game into a frantic extra-time period.

The curse for the joint venture continues with the Tigers having lost 14 of 18 golden-point clashes for a competition low 22.2% record since 2003.

"Our game can be cruel at times; I was just saying it to my players that I’m proud with how they played," Maguire said.

"We need to learn how to win those clutch moments, we definitely had our opportunities and unfortunately it didn’t go our way.

After being caught on camera last week delivering a spray after his side's disappointing loss to the Bulldogs, a passionate Maguire could see plenty of positives leading into next week's clash against the Broncos.

"I thought there was a good progression of what we spoke about over the last month of the way we want to play.

"We were able to achieve a lot more of that tonight. It’s about doing it for 80 minutes now, that’s our big step to get to.

"We’ve got to find ways to win those games now, we’ll look at the team and how we played. There were some good individual efforts and good team pieces as well." 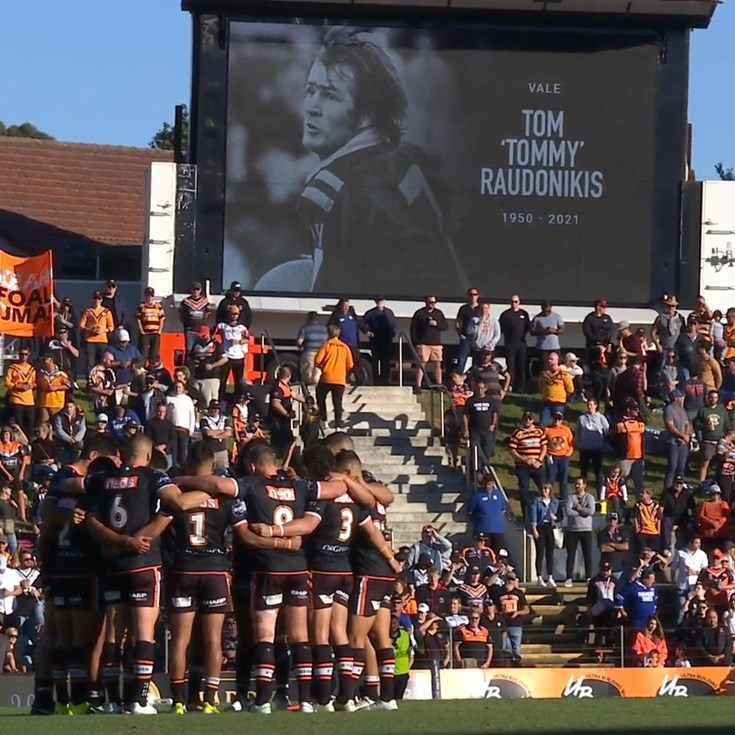