On this day, Alan McIndoe scores five tries for the Steelers, John Dorahy is sacked by Wigan, while James Tedesco is Bondi-bound.

Former Australian international John Dorahy is sacked as coach of Wigan, just days after taking the club to Challenge Cup victory over Leeds. Meanwhile, Knights five-eighth Matthew Johns is ruled out of his first major representative match after failing Country Origin’s medical because of a knee injury.

Manly and Illawarra fight out a thrilling 34‑all draw at Steelers Stadium, equalling the record for the highest scoring draw in premiership history.

NRL chief executive David Moffett says the league will review future scheduling for State of Origin matches after complaints from players that it was too demanding.

On a shocking day for injuries, Canberra front-rower Luke Davico is ruled out for the season with a torn pectoral muscle he suffered during his team’s 36-10 defeat of the Sharks and Newcastle second-rower Ben Kennedy suffers a rib cartilage injury in the Knights’ 36-28 win over Melbourne.

Penrith's Ryan Girdler suffers major damage to his right knee in a 16-12 loss to the Roosters, while Parramatta teenager Kane Cleal has his jaw smashed in the SG Ball final against Western Suburbs.

Matt Bowen re-signs with North Queensland for a further three seasons, while Preston Campbell signs a one-year deal to remain with the Panthers.

Australian captain Darren Lockyer is ruled out of the Centenary Test against New Zealand after suffering complications from the reconstruction of his right knee. He is replaced by Sharks’ utility Greg Bird.

NSW Country officials call for St George Illawarra centre Matt Cooper to be barred from State of Origin after he withdrew from the Country team for the fifth time due to injury. “While ever I’m in charge, he will never play for Country again,” said angry CRL chairman Jack Colley.

St George Illawarra second-rower Matt Prior becomes the first player sent from the field in 2012 after striking North Queensland co-captain Johnathan Thurston in the head during the Dragons’ 30-6 loss at Dairy Farmers Stadium. Prior’s case is referred directly to the judiciary where he is suspended for five matches.

City score three tries in the final five minutes to snatch a 26-all draw with Country in a thrilling showdown at Dubbo’s Caltex Park.

The Sydney Roosters officially announce the signing of Wests Tigers fullback James Tedesco to a four-year deal from 2018. Tedesco reveals he may have remained with the Tigers if new coach Ivan Cleary had not imposed a strict deadline on him re-signing. 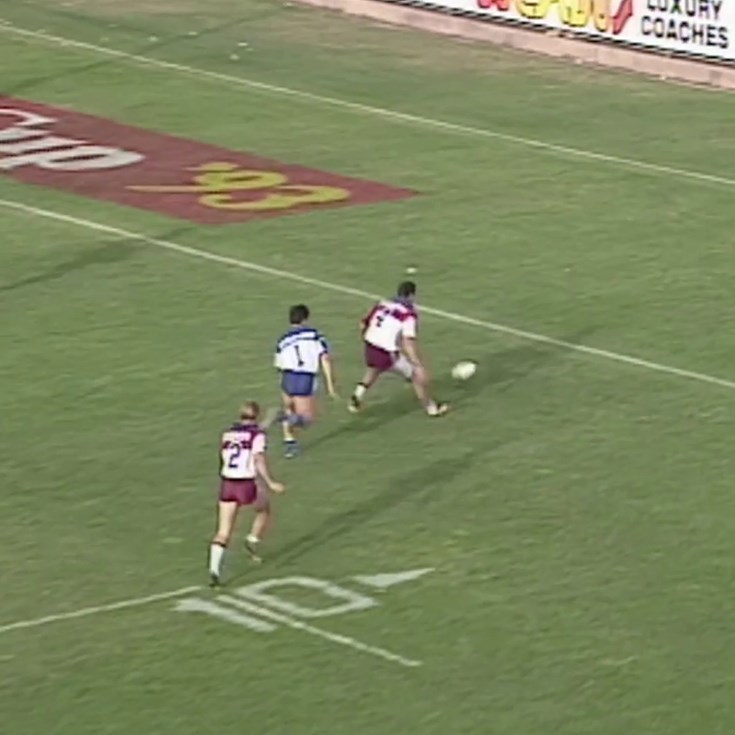