The only surprise in Latrell Mitchell finishing with 81 per cent of the vote for best centre in the NRL.com Team of the Week is that he didn't finish higher.

The 26-point haul against the Wests Tigers featured some stunning play. While his number of touches wasn't high, the quality of them was there for all to see.

Such was the support for Mitchell, Dane Gagai and Jarrod Croker finished in a tie for second with just five per cent of the vote each.

Mitchell wasn't the only big-name player to fare well with league fans.

Rabbitohs five-eighth Cody Walker got 47 per cent of the vote in his position while Jason Taumalolo (lock) and Damien Cook (hooker) both also surpassed 40 per cent.

Parramatta wingers Maika Sivo and Blake Ferguson both won selection after helping their side beat the Dragons on Sunday. 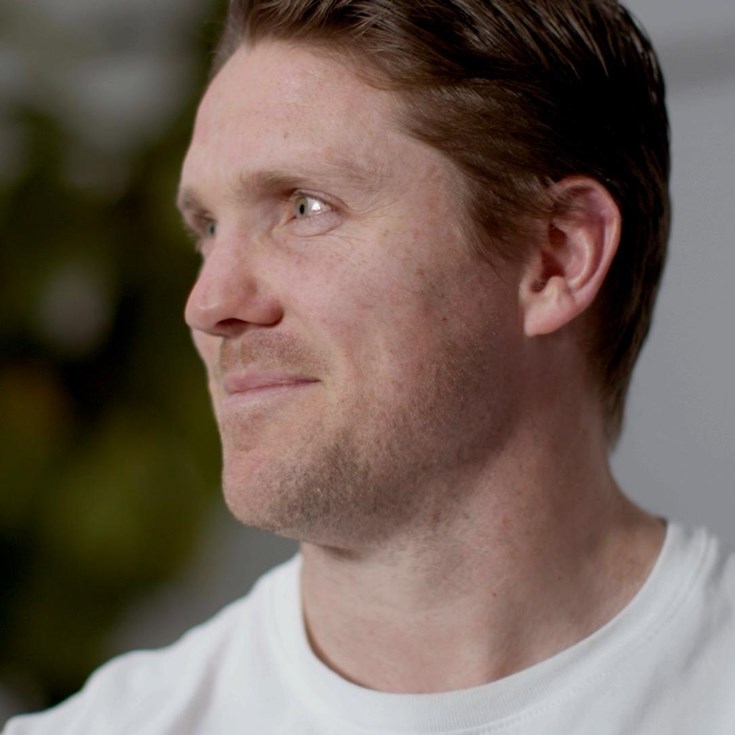