On this day, 'The King' gives it to Maroons selectors, Cameron Smith cops his first suspension in a decade and Brent Tate launches one of the great Origin careers.

Maroons great Wally Lewis attacks the Queensland selectors over their failure to select Mark Coyne for the series opener. Two years earlier, Lewis was coaching the Maroons when Coyne scored one of the most famous tries in Origin history at the SFS. He played all three games in the 1995 Origin series and was part of Australia's victorious World Cup team at Wembley but was overlooked in favour of Steve Renouf and Matt Sing for Origin One in 1996. He was recalled for the second and third games.

Penrith sign the NRL club agreement, effectively closing the door on a joint venture with Western Suburbs. The move leaves Balmain as the Magpies’ only potential joint venture partner.

After 23 Tests for New Zealand, 214 games at four NRL clubs and winning two grand finals (2007, 2010) Knights co-captain Jeremy Smith announces he will retire at the end of the season.

Foundation club Glebe, axed by the NSWRL in 1929, is resurrected by a group of Sydney enthusiasts. Wearing old-style Glebe ‘Dirty Reds’ jerseys for the first time in 88 years the Concord-Burwood-Glebe Wolves down Western Suburbs 24-16 in a Ron Massey Cup game at Leichhardt Oval.

Cameron Smith is charged with dangerous contact after pulling the leg of Gold Coast forward and former Storm teammate Kevin Proctor. Smith lodges an early guilty plea and accepts a one-game suspension - his first ban since he was ruled out of the 2008 grand final.

The NRL clears Dylan Walker to return to playing for Manly following his acquittal on assault charges and a review of the court documents by the NRL Integrity Unit. NRL CEO Todd Greenberg said Walker’s "no fault stand down" period had expired and he was free to return to the NRL. Walker took his place for Manly six days later and scored a try in the round 10 win over Cronulla.

NewsCorp Australia announces it will cease publication of Big League for 2020. The decision means that the game will be without an official match day program for the first time in 100 years. 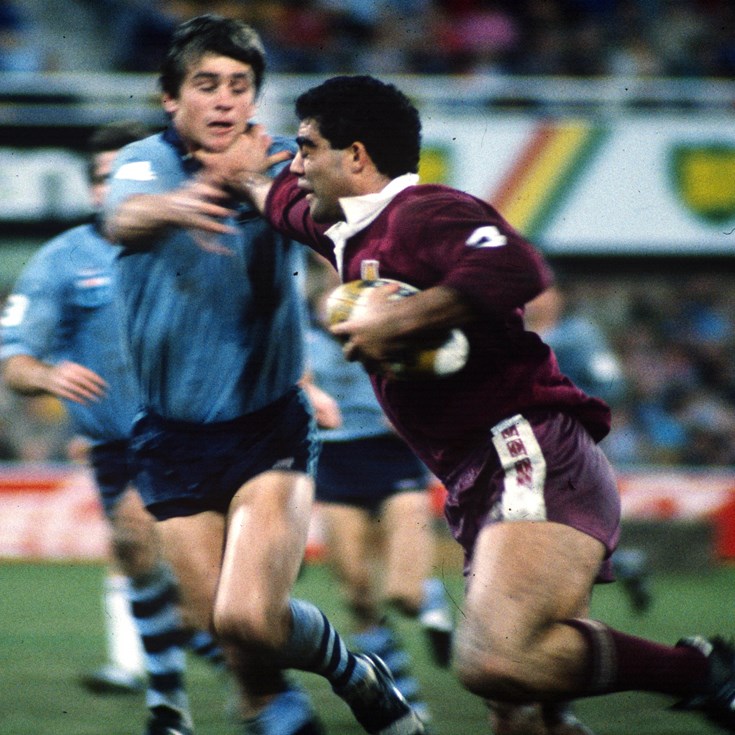