On this day, NSW staged a brave fightback to steal Queensland's thunder, the Panthers and Tigers squared off in a huge brawl, while Greg Inglis scored four tries.

Future Sharks, Eels and Panthers hooker Kevin Kingston is born in Babinda, Queensland. Kingston played 183 NRL games and was chosen in the Prime Minister's XIII in 2012.

Coyne sends Meninga on the charge

New South Wales come from behind at half-time to claim the State of Origin series with a 16-12 win over Queensland at the Sydney Football Stadium. Queensland bomb a number of opportunities in the first half.

NSW fullback Tim Brasher is named man of the match.

Penrith and Wests turn on one of the ugliest, brawling matches witnessed in years at Campbelltown Stadium. One player is sent off, four players sent to the sin bin and two players placed on report.

The ARL promises to launch an immediate inquiry into the match. Wests win the match 16-6. The ARL later cites three players.

A field goal in the final two seconds by South Sydney winger Nathan Merritt secures a 23-22 victory over Wests Tigers in a thrilling Heritage Round clash at the SCG. A crowd of almost 30,000 watches the match.

Auckland are admitted into the 1995 Winfield Cup. Bids from Wellington and Melbourne are rejected. North Queensland, Perth and Brisbane submissions are asked to provide further information by October. 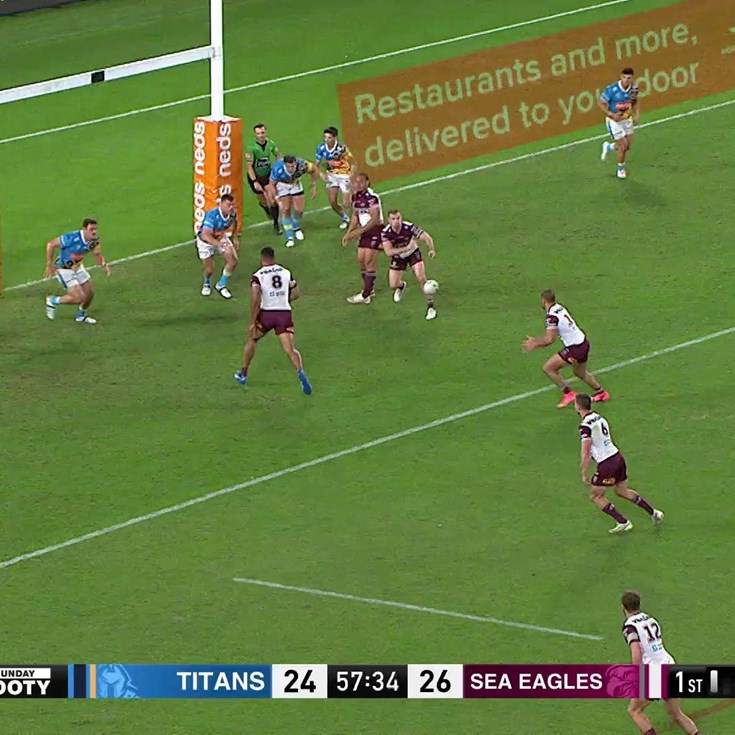