The Maroons are seeking revenge in 2019, but with Greg Inglis joining Cameron Smith and Billy Slater in retirement, are they in a rebuilding stage?

Queensland coach Kevin Walters probably has some positions already covered in his mind but he has a few key vacancies that need filling.

Every footy follower has an opinion on who the best men are for the job, so here's your chance to have your say on who should face the Blues on June 5 at Suncorp Stadium.

State of Origin: A Rivalry Without Rival – Legends 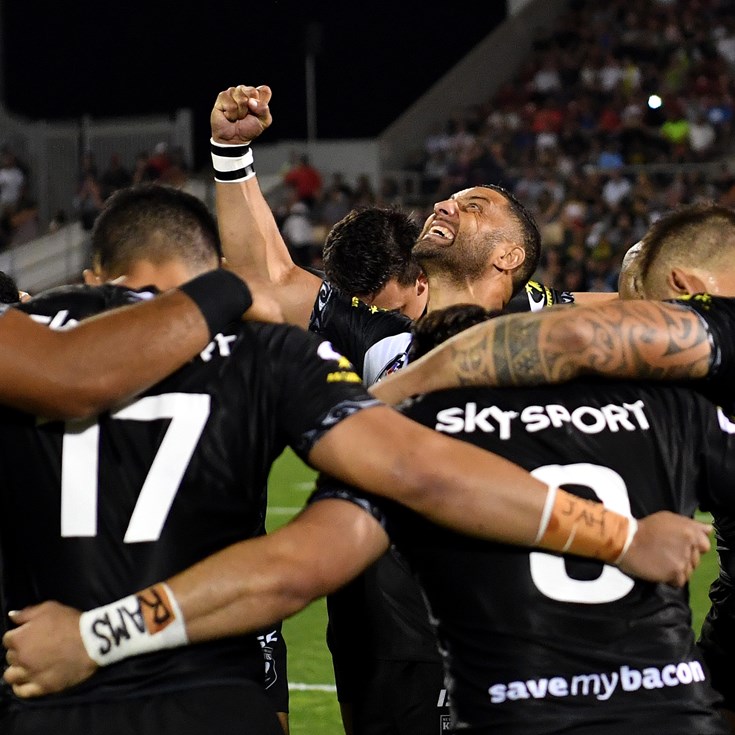