Captaining Queensland was something Cameron Munster had been linked to in recent months but the Maroons five-eighth wants to first replace Cameron Smith as Storm leader before putting his hand up for the state.

Munster will join the Maroons on Monday to prepare for his third Holden State of Origin series and shapes as a key man for Kevin Walters' quest to regain the shield.

The 24-year-old's name was floated by former Queensland legends as a bold captaincy option for Walters but it's understood the Maroons will pick Daly Cherry-Evans to lead the sunshine state when the squad is announced on Monday morning.

Munster, who has had an illustrious career already for a player who just notched his 100th game in the NRL in Sunday's 28-6 win over the Bulldogs, endured a rocky road at the start of the season with his off-field behaviour in question.

However his form on the paddock is without question, sitting one point behind Mitchell Pearce on the Dally M leaderboard as best player in the game.

Improving his off-field leadership continues to be a focal point.

"My career goals have all been done and I'm not going to sugar coat that," Munster said.

"I want to captain the Storm, that's a big one for me. Then maybe the Maroons and Kangaroos. I don't want to be too confident, I think it's about dipping your toe in.

"There's a lot of great players. I'm not in the Storm leadership group and have got a long way to go. I need to lead like Cameron Smith off the field and that's something I've got improvement to do.

"I'm always willing to improve, when you've got your captain doing that it makes you want to do that."

Munster believes with a core group of players set to be retained from last year's Origin III side that the Maroons will be better prepared to handle the Blues early.

"It was frustrating at times last year, we know we're a lot better as a Queensland group," Munster said.

"We gelled off the field and at times on the field but in crucial areas we need to ice we didn't do that. I'm sure all the boys are better for the experience this time around."

Queensland are expected to name explosive fullback Kalyn Ponga in the No.1 jersey along with Munster partnering Cherry-Evans in the halves.

"They'll lead by example, when I made my debut I had a lot of adrenaline rushing through so a lot of boys will want to go out there and do the best for their state," Munster said.

"We've got some injuries and younger faces coming into the team. Anyone who comes in will do a job." 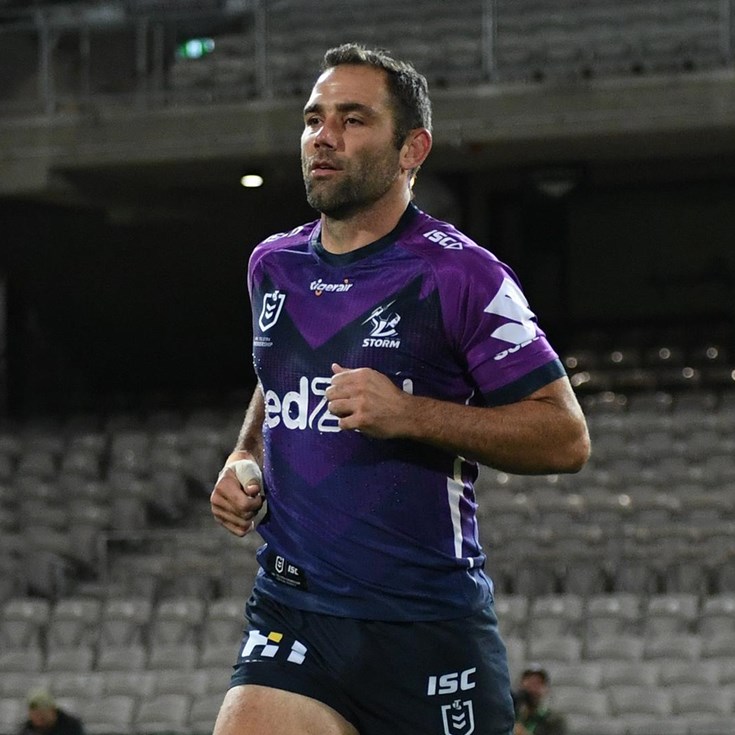