On this day, a proposed State of Origin concept gathered momentum after another NSW win, Michael O'Connor kicked a clutch conversion for a famous Blues triumph, while Dean Whare had a debut to remember.

Future Illawarra Steelers star John Simon is born. Simon debuted with the Steelers in 1990 and had six seasons with the club before joining the Roosters. He also had stints at the Eels, Warriors and Tigers before retiring in 2001. Simon played five games for NSW Country, four Origin games for the Blues and one game for Australia. Also born on this day was Jack Gosiewski (1994).

New South Wales beat Queensland 31-7 to complete a two-game romp against the Maroons in an increasingly one-sided interstate series. A major suggestion now is a state of origin series.

NSW turn the tables on Queensland in a thrilling return Origin match at the Sydney Football Stadium. A last-minute sideline conversion attempt by Michael O’Connor gives the Blues a 14-12 win after a bitter struggle.

North Queensland score one of the most remarkable comeback wins in premiership history when they overturn a 26-0 halftime deficit against Penrith, to win 36-28.

Manly stage the biggest comeback in the club’s history to beat Penrith 36-26, after trailing 26-6 midway through the second half.

Morris was resigned to leaving NRL 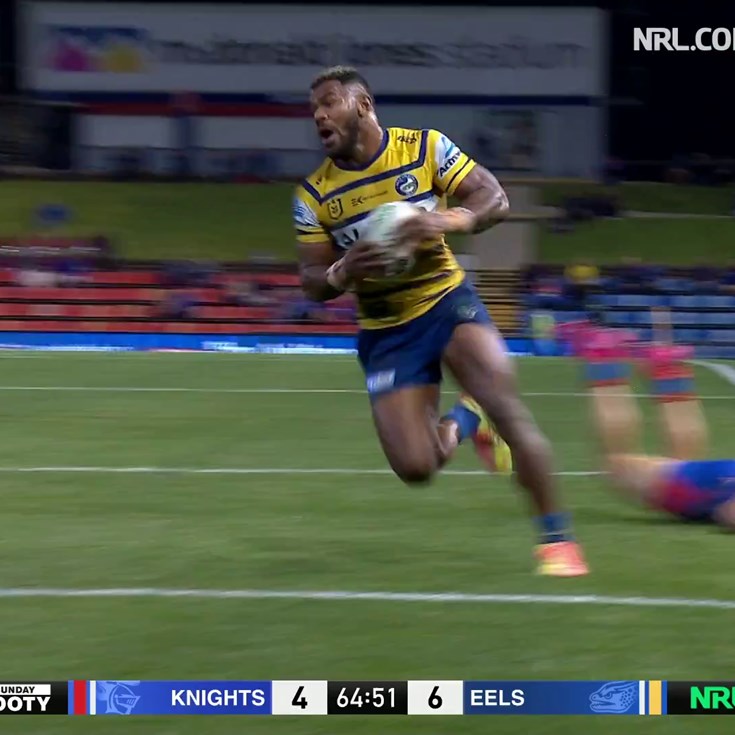